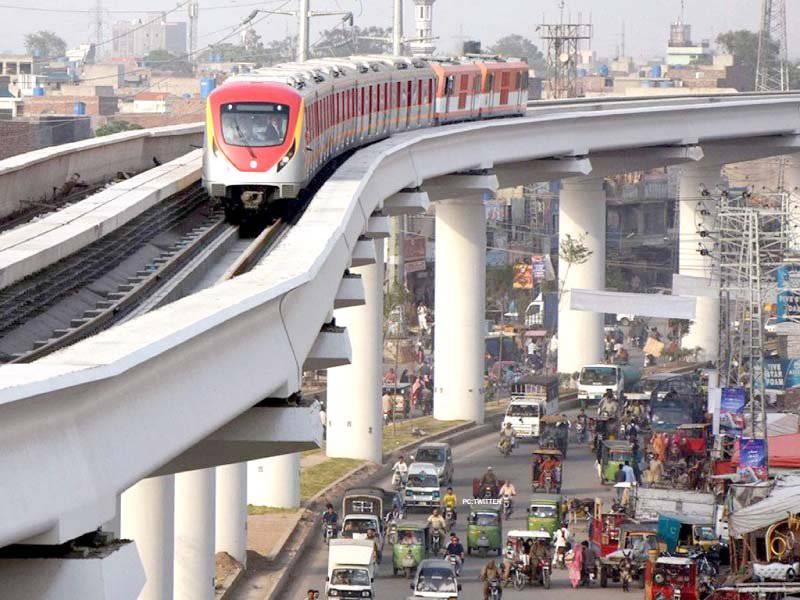 The chief minister has directed the authorities to complete the beautification projects at the stations of the metro train on immediate basis.

The government has fixed Rs40 as its fare.

Earlier in September, Special Assistant to Prime Minister on Information and Broadcasting Lt. Gen (retd) Asim Saleem Bajwa had said that the Orange Line Train project would be launched soon as all teething issues of the project had been removed.

Asim who is also Chairman CPEC Authority said on Twitter that the fare for the commuters had been decided and trial runs were underway.

The Punjab government had signed the project with the chairman of the Chinese National Development Reforms Commission for construction of the train in Lahore in May 2014.

Former Punjab chief minister Shehbaz Sharif had introduced the project in 2014. However, civil society’s concerns over the damage to historical sites and difficulties in generating enough energy to power the system stalled the project for years, reported The Nation.