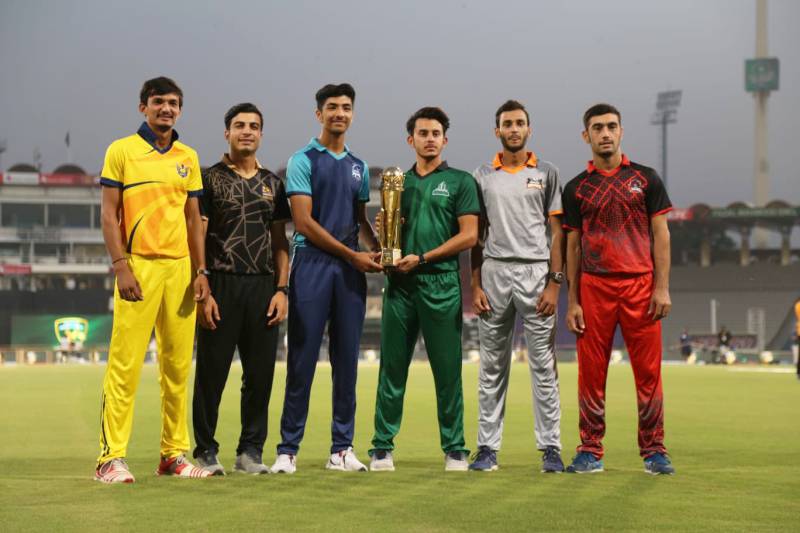 LAHORE – The first season of the Pakistan Junior League, a T20 league for Under-19 cricketers, starts today at Gaddafi Stadium with an aim to develop teenage players in a competitive scenario.

The winner side will get PKR 10 million and the impressive tournament trophy while runners-up will be given PKR5million.

Buckle up, we are taking you on an exciting journey. #Next11 l #PJL pic.twitter.com/jgyiyIghhK

The tournament opener will be played between the Giants and the Warriors and an action-packed curtain raiser will be held including dazzling fireworks and dynamic performances from famous youth band.

The event is said to be the first one that is being organized by any cricket board that aimed to identify talent, and to nurture them, eventually ending the gap between the Under-19s level and the national level cricket.

Meanwhile, spectators can buy affordable match tickets at an affordable price of Rs100 while entry for those under 18s is free.