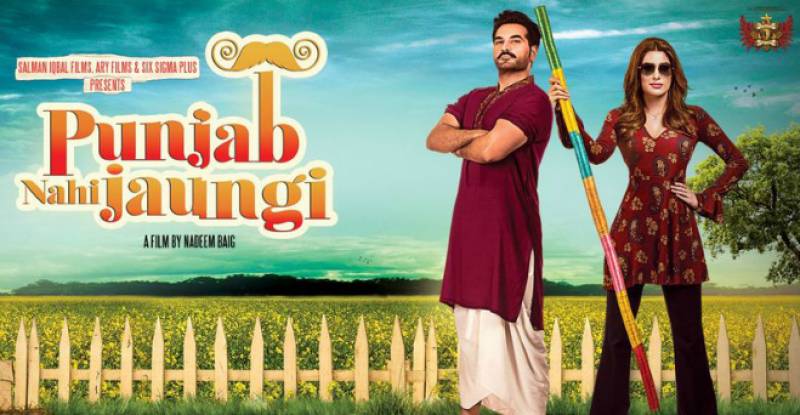 I have been reading different good and bad reviews since yesterday and I don't understand why the film is being subjected to criticism that makes no sense. Constructive criticism is always welcomed, but being negative just for the sake of being negative is totally unacceptable!

With all due respect to the "haters", I somehow understand their position, but the situation isn't as bad as they are painting it out to be. First of all, just look at the numbers. 'Punjab nahin jaun gi' has been a huge success worldwide!! This in itself should be a shut up call for haters, because it's clear the film will be entering the '15 Crore' club!

I have never been much of a Lollywood fan, but this title, and then the promos, surely caught my attention as a viewer. Combine this with a powerful cast and soulful music, and I knew this movie was something I had to watch.

But that's not the only reason you should watch it. Here's a whole list of them.

1. The projection of REALITY:

Strangely, people are criticising how the feudal and their old school lifestyle is depicted in the movie. I feel it's high time! We accept the efforts our cinema is doing to bring about a change. I appreciate the team for showing us that all five fingers are not the same. Well done!!!

The movie is an entertaining roller-coaster ride full of surprises and heartaches. I am surprised how some have said that the movie criticizes women's independence. What I saw was Amal being supported by her family when she rejected a proposal. I genuinely understood how the writer puts all the real issues under one umbrella and dealt with them one by one. From Fawad Khagga passing a degree and falling in love with a  girl standing tall for her rights,  It was a light-hearted debate over women empowerment and our family values. 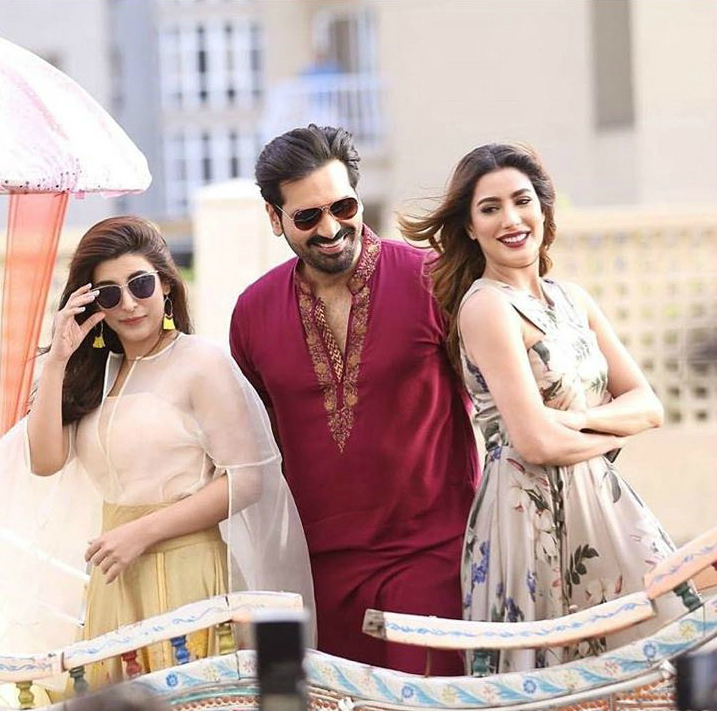 There was another lot of people who talks about how wrong a woman is for on working after marriage. Our women are being brainwashed into believing that the only way to keep your husband is to keep an eye on him and never leave him alone after marriage. Otherwise, he will go to another woman.

Dear haters, which script have you come across that throws light on these issues? If a man is inclined to cheat, he will cheat no matter how strict an eye you keep on him. If he is not inclined to do so, he will never do it, no matter what. The truth is that every partner in relationship requires space. A control-freak wife is sure to have her husband running away, and vice versa. Ladies, don't put your man on a leash! If he is yours, he will stay yours, we promise! 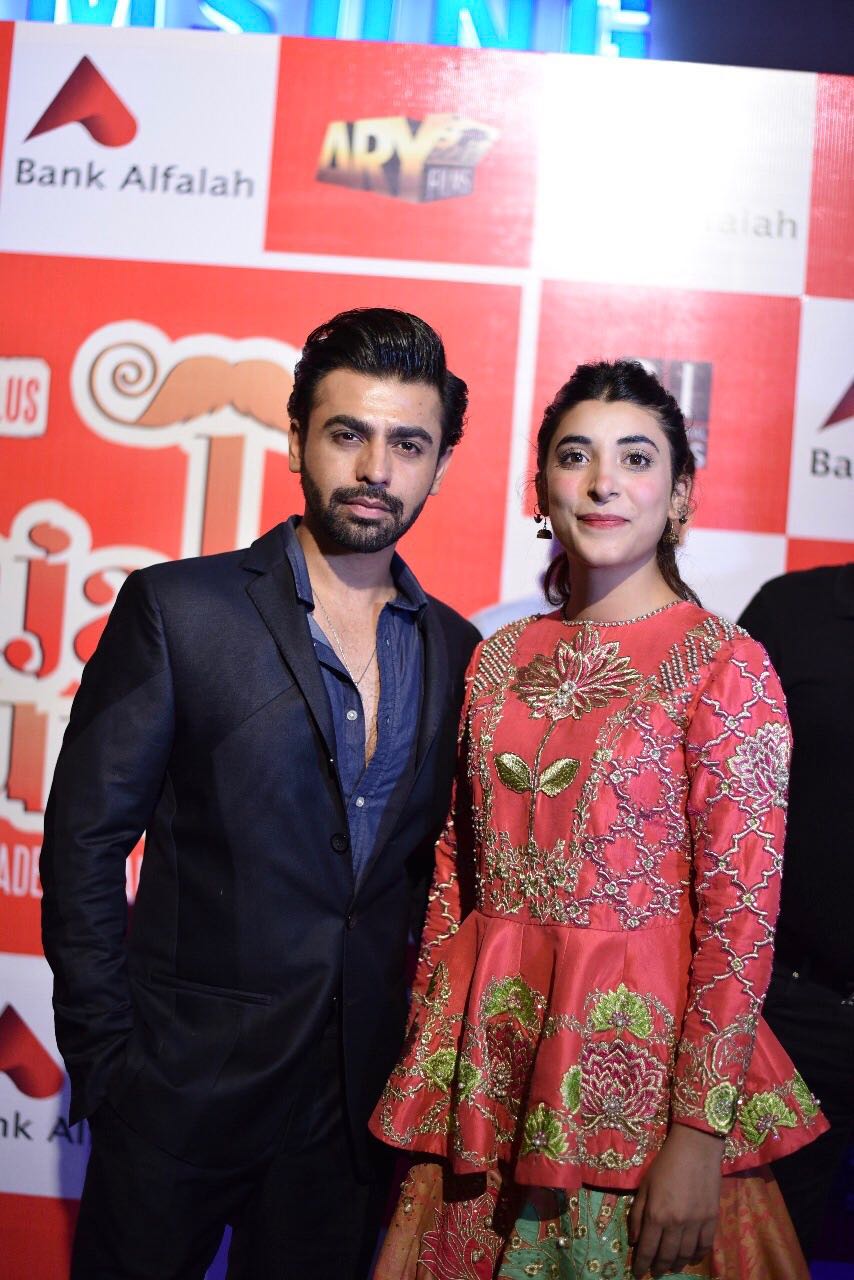 3. It Does NOT Support Feudalism:

There is also another way to interpret the dialogues between Fawad Khagga and Vasay. I am sure many would agree with me that if a girl chooses a man just because he offered his everything to her, it could also mean that she is amazed that there is someone out there who is willing to do anything for her. One man is ready to give you everything he owns even his own life and the other one is dumb enough to tell you the exact worth of the only flat he owns! "phew"  Who are you going to choose? Obviously, the one who thinks his love for you is more important. 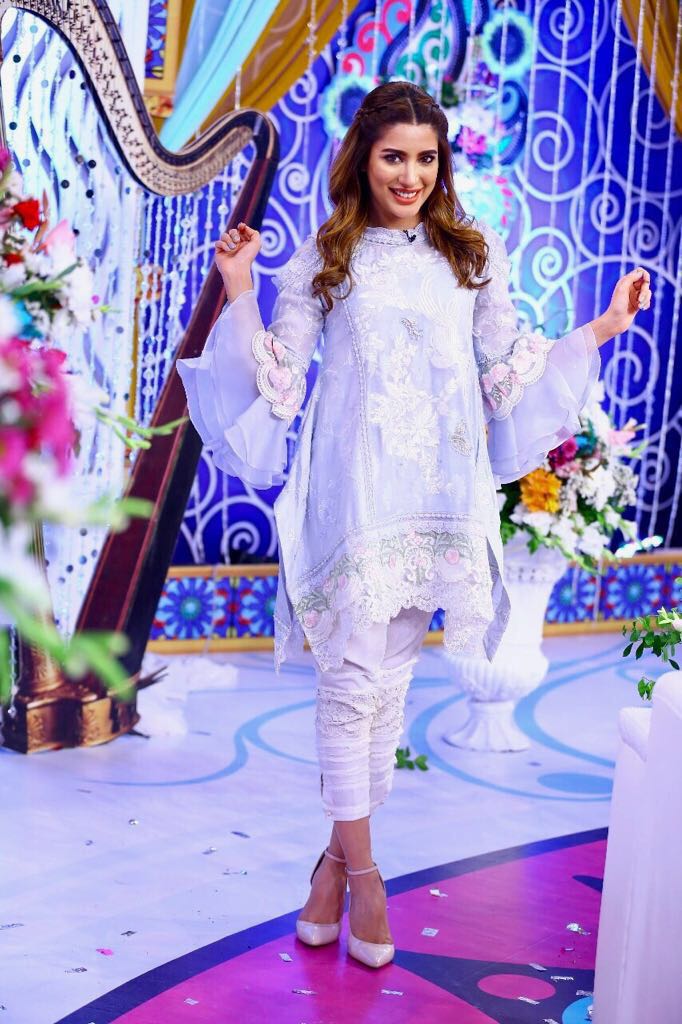 We are just ready to criticize few things but we forget telling people the other things that are in favour of the movie!

4. The Woman Is Not SUPPRESSED after domestic abuse, SHE STANDS UP for her RIGHTS, which is what it TAUGHT:

I would only request all the haters to please try to learn and accept the reality instead of criticizing something just for the sake of it! At the end, a movie is made to entertain you all and raise issues which we suppress in daily life. Let's appreciate the effort and make a constructive criticism! If you still have not watched it, please get your tickets and dissect it using your own skills. I promise you will not regret it, and you will be compelled to say that the movie was worth the wait and YES!  "Mein Punjab zaroor jayoon gi" ;)

I was so inspired when recently, in an informal conversation the team mentioned how much hard work they all have put in. The actors talked about how the shooting was actually very tough for all of them as they had to shoot in cold nights with a temperature of -5. The song "Ronaq-e-Aashiqui" was shot in heavy rainfall, which caused great inconvenience for both Mehwish Hayat and Urwa Hocane. The fact that you can't tell just speaks volumes about their acting capabilities.