Here are your favourite ‘Help Me Durdana’ memes that have taken the internet by storm! 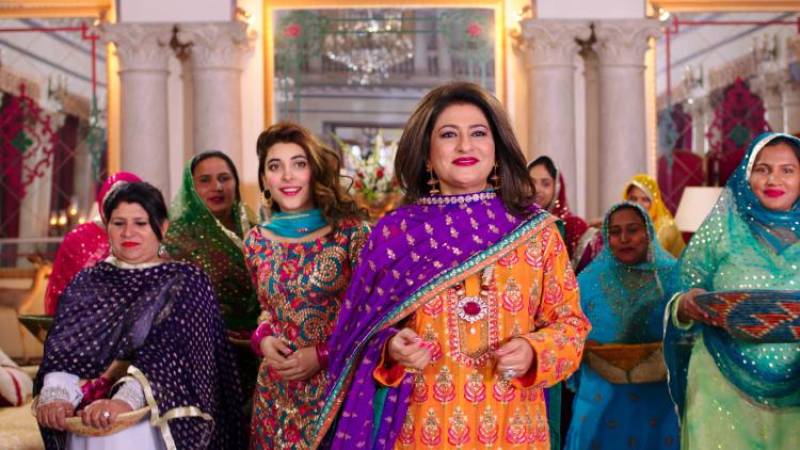 The storyline of both of the flicks is quite different than each other's - where PNJ is a rom-com full to the brim with drama and fun, Na Maloom Afraad 2 is a goofy slapstick comedy that will leave you in fits of laughter.

The beautiful diva, Urwa Hocane, surprisingly manages to star in both of the movie released at the same time this Eid, however, social media is buzzing with memes on one specific dialogue from the movie PNJ and based on Hocane's character (essaying the role of 'Durdana').

The dialogue in the movie is spoken by Humayun Saeed and reads:

Hilarious gifs, memes and images have taken the internet by storm! Here, for you, we have compiled a number of memes which are hysterically hilarious and will keep your day on a roll: 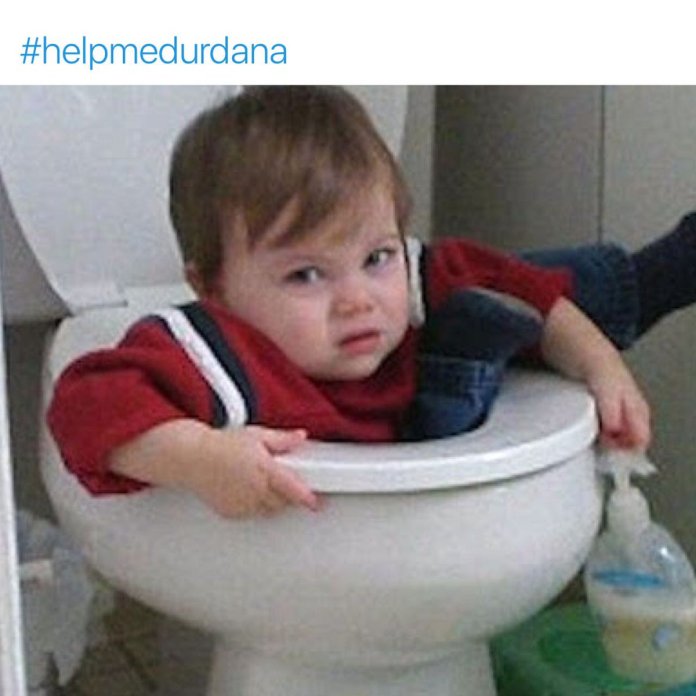 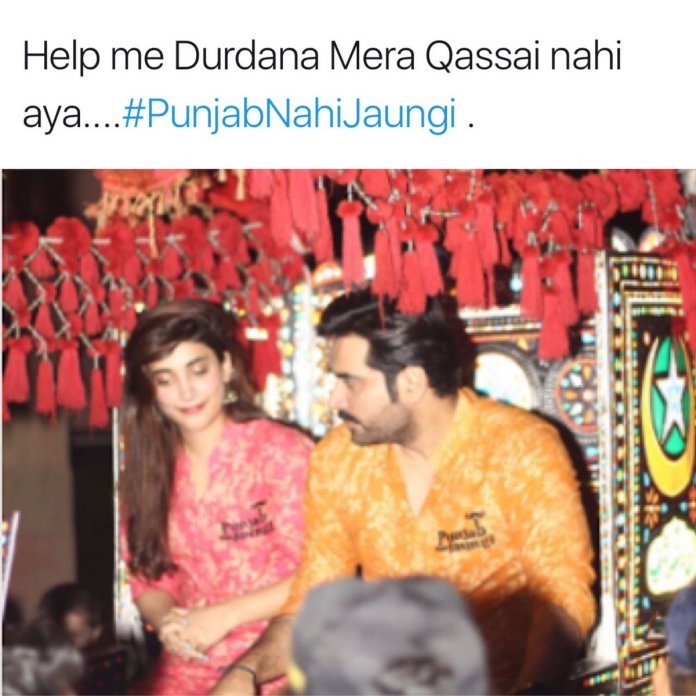 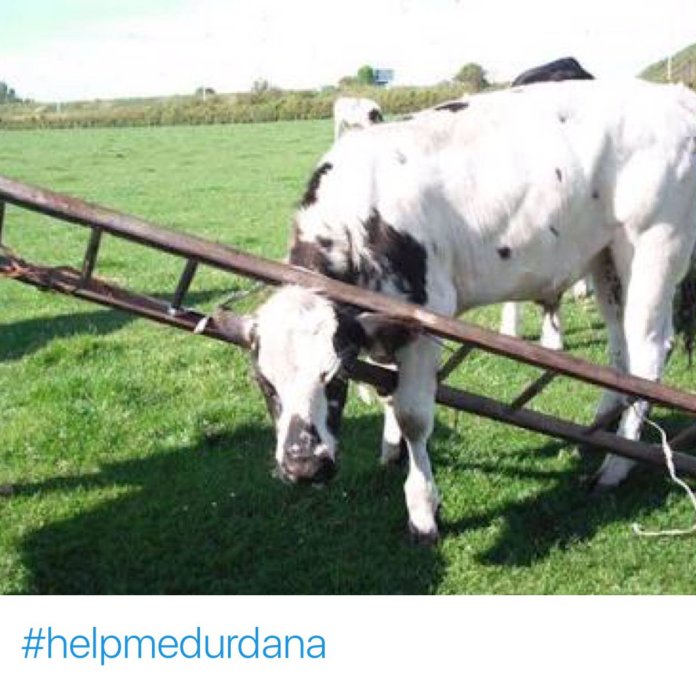 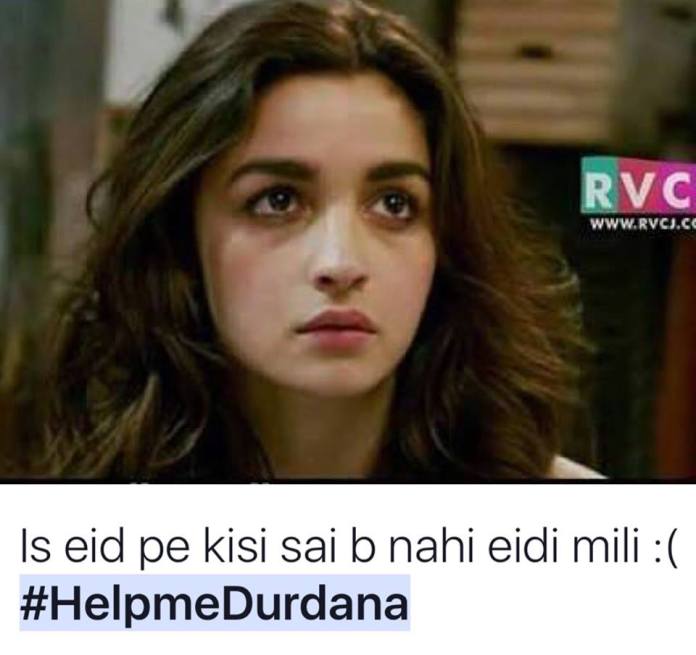 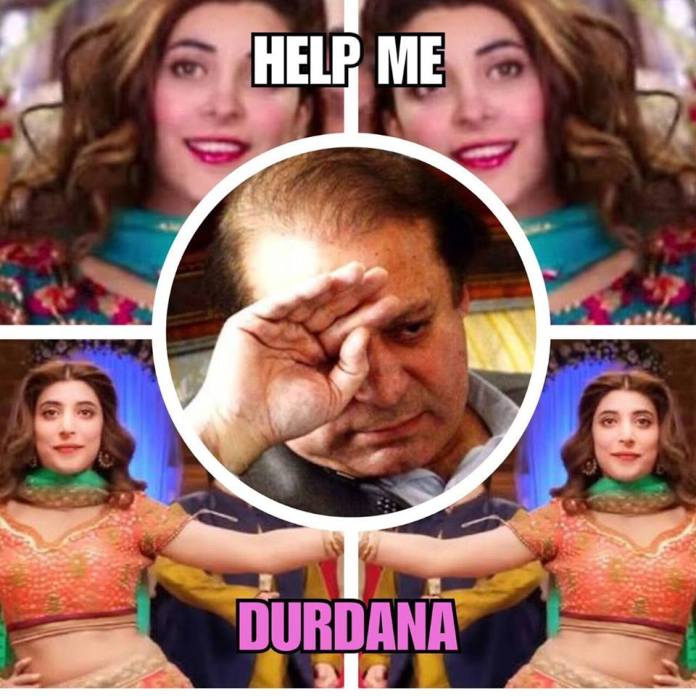 Little sister Mawra Hocane also joined in on the bandwagon with her very own #HelpMeDurdana tweet.

Even Bollywood couldn't stay away! 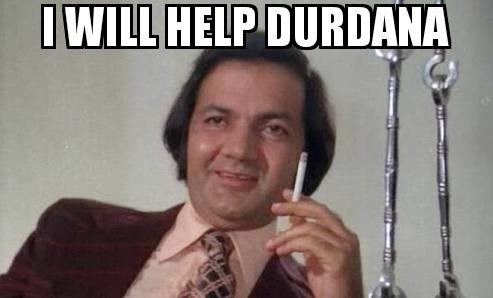 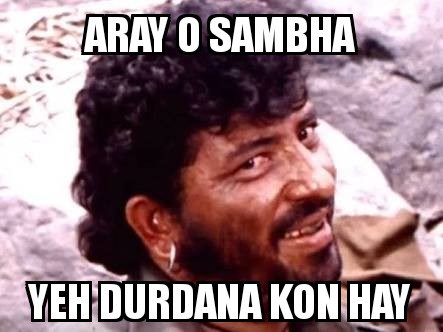 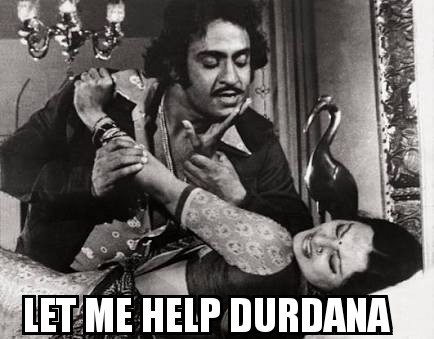 Which one is your favourite? Share with us below!