Athiya Shetty and KL Rahul to tie the knot in December 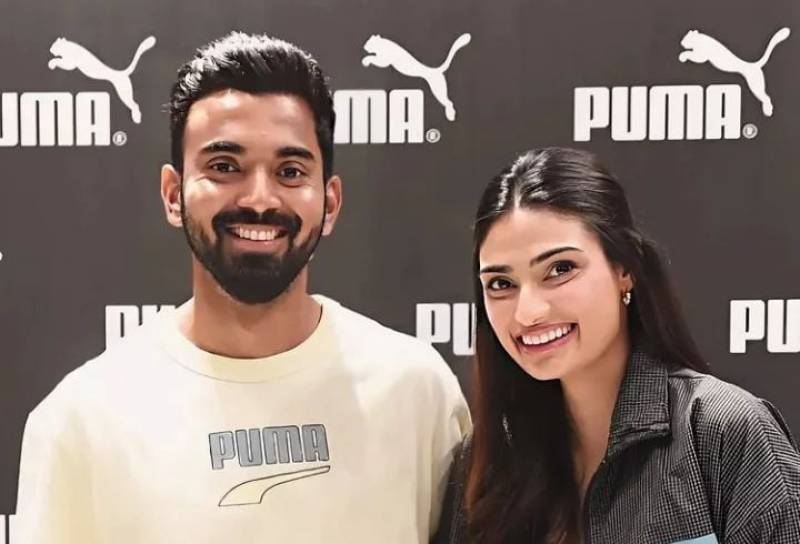 Bollywood couples have been taking the next step in their relationship and the latest duo to tie the knot is Athiya Shetty and Indian cricketer Kannaur Lokesh Rahul.

Shetty's father and Bollywood actor Suniel Shetty confirmed the news of the duo finally tying the knot by the end of this year or in January next year. However, the wedding date will be decided based on the cricketer's work schedule. Well, there is no confirmation from the couple or their families yet.

The Hera Pheri actor also confirmed their marriage plans on which Shetty and Rahul's fans showered love and praise. The duo has been dating for almost three years and recently moved into a luxury sea-facing apartment in Mumbai's B-town center, Bandra.

It is also being reported that the couple will be tying the knot at veteran actor's Khandala bungalow, 'Jahaan'. The outlet also reported that the Khandala house is “quite close to Suniel’s heart” and it was built 17 years ago. According to Pinkvilla, Athiya and Rahul decided to hold a ceremony with a tight-knit group of friends and family. The wedding organizers recently visited the bungalow for a look.

LAHORE - Allegedly beaus, Athiya Shetty and Drake have proved time and over again that they are actually just "good ...