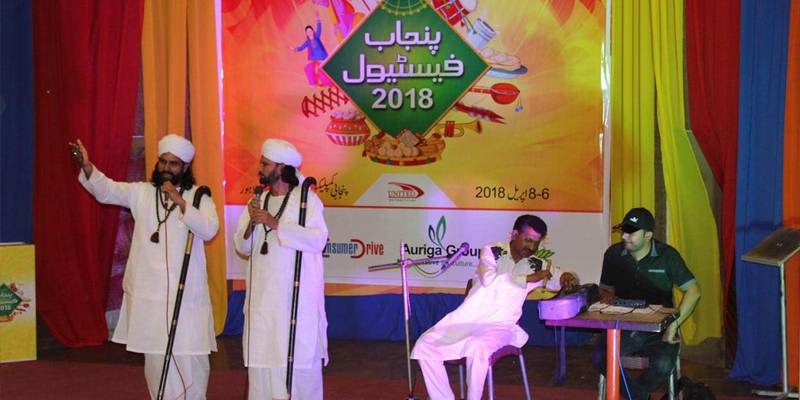 LAHORE – A three-day festival began on Friday in the provincial capital with an aim to highlight the culture and civilization of Punjab.

The grand event, which saw the participation of more than 5,000 people from all walks of life on the first day, has been organized by Punjabi Parchar – a local organization leading the fight for the status of Punjabi language. 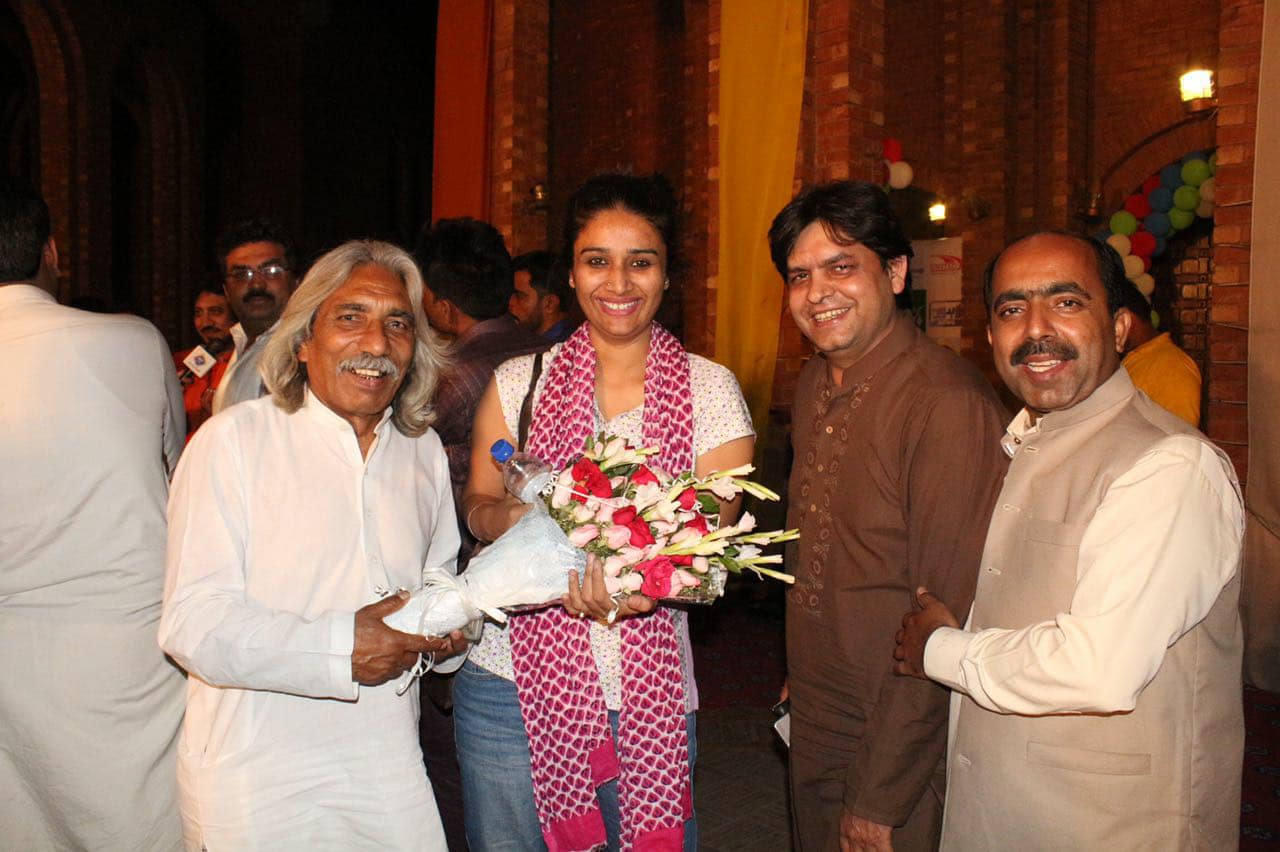 Adding to the colours of Punjab, the organisers have set up food and handicraft stalls at Punjab Institute of Languages and Culture (PILAC). 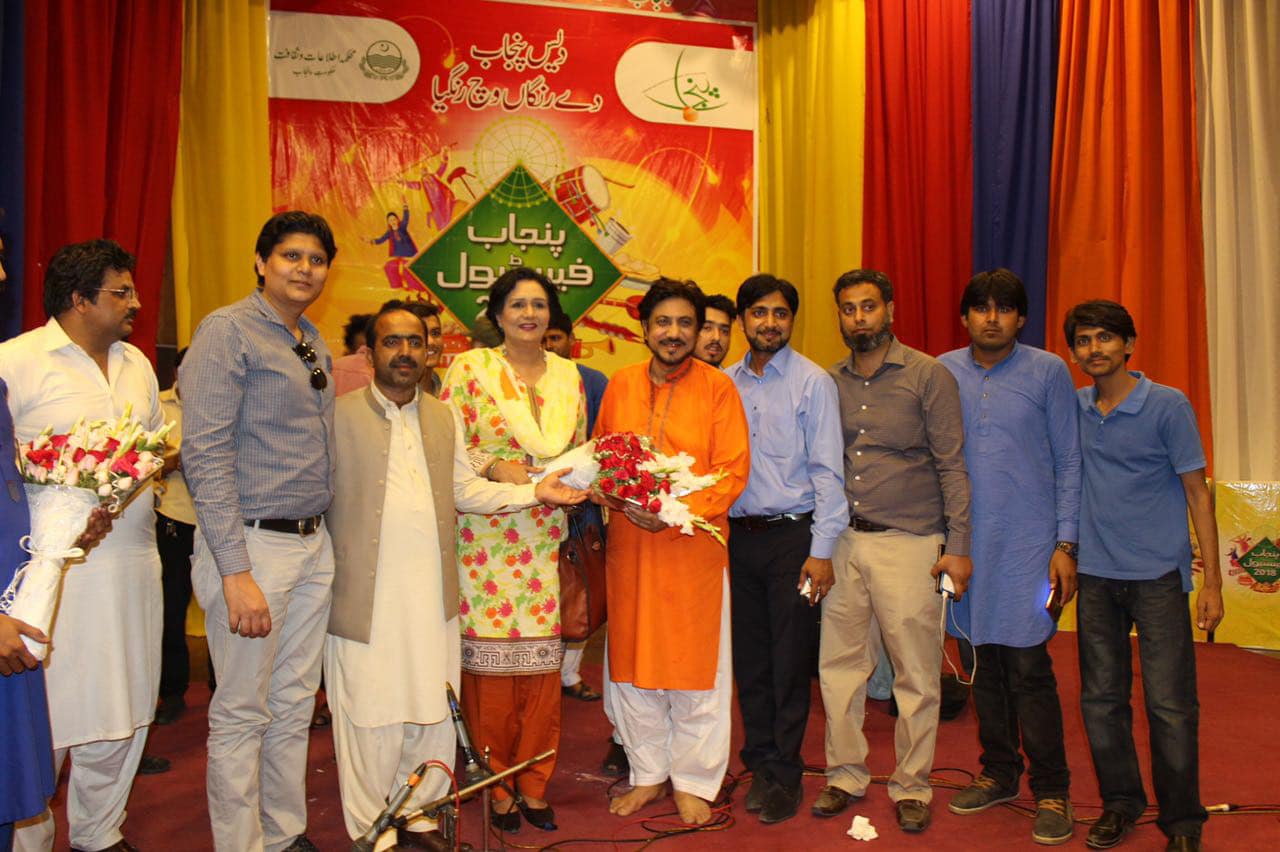 Actor Rashid Mahmood, while addressing the inaugural ceremony, stressed the need of organizing such festivals to keep alive the rich culture and traditions of Punjab.

Terrorism had ruined not only economy but our culture, the minister said while calling upon the authorities to hold more public fairs and festivals in the province. 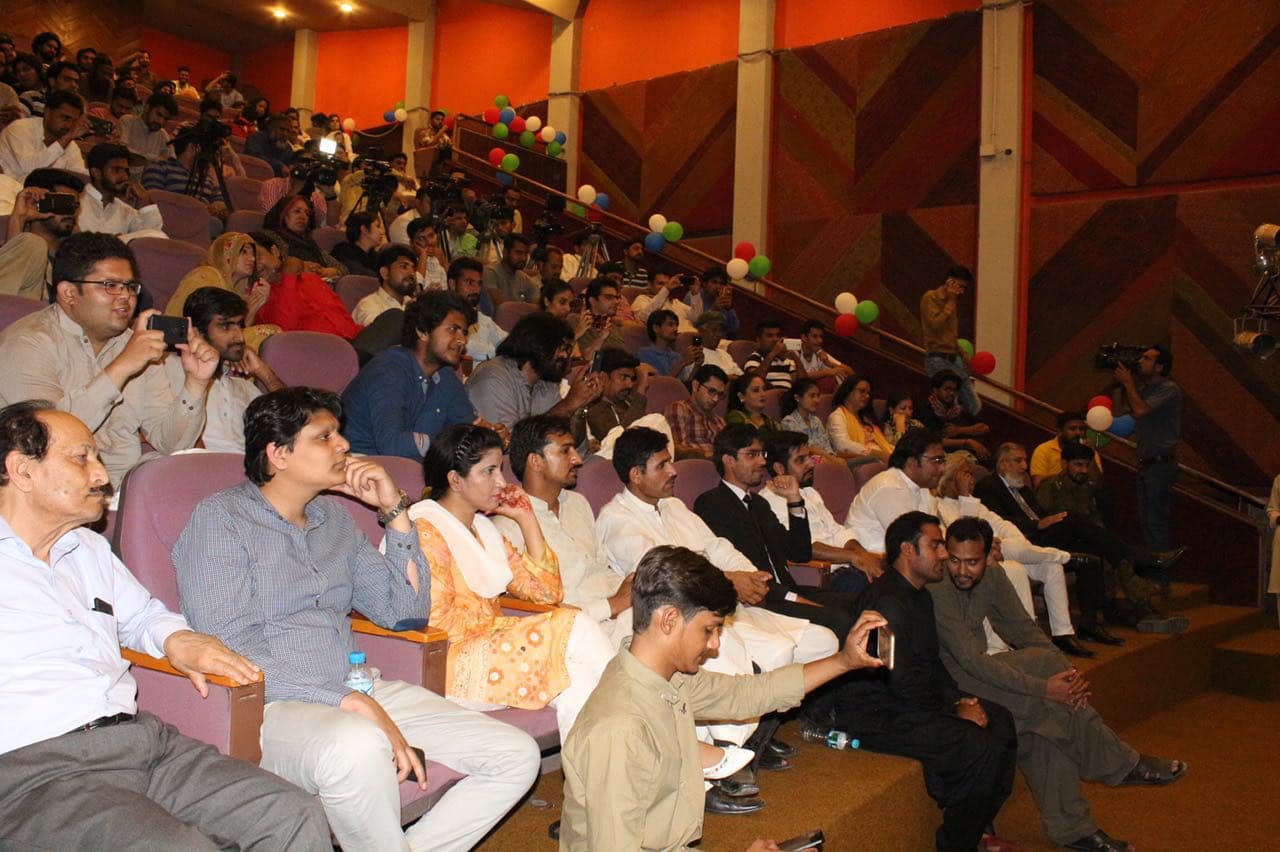 Punjabi is spoken by over 44% of 200 million Pakistanis. It is the lingua franca of two-thirds of the population in Punjab but it does not have the status of official language even in the province. In Pakistan, Punjabi is written in the Shahmukhi script.

Rashid said the Punjabi language symbolises the most populous province of Pakistan and deserves due respect.

Ahmed Raza, the president of Punjabi Parchar, told the gathering this Festival has been organized to support Punjab’s dying culture.

He hoped it will help tackle the trends of intolerance among the Pakistani society besides promoting peace in the South Asian country.

The Punjab Festival will continue till Sunday.