Facebook to scrutinize political ads ahead of Pakistan's general elections 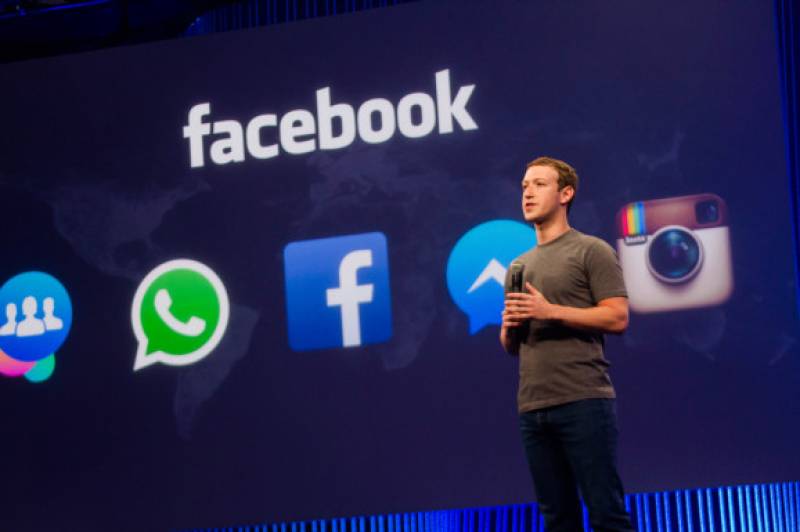 WASHINGTON - In a bid to curb interference in elections, Facebook would be deploying a filtration process and would seek the identity of the person or entity paying for the political ads on the social network from now on.

Facebook CEO Mark Zuckerberg announced his priorities for the current year in a post on Friday, with the most noticeable one regarding the elections in different countries including Pakistan.

"With important elections coming up in the US, Mexico, Brazil, India, Pakistan and more countries in the next year, one of my top priorities for 2018 is making sure we support positive discourse and prevent interference in these elections," Zuckerberg revealed, weeks after the Cambridge Analytica-linked privacy fiasco jolted the network.

The popular social media giant said the new policy would require any messages for candidates or public issues to include the label 'political ad' after having verified his location and identity and in case of non-compliance, the ad won't be published.

"We will also label them and advertisers will have to show you who paid for them. We're starting this in the US and expanding to the rest of the world in the coming months," stated the founder.

The 33-year-old technologist detailed that Facebook had also built a tool that 'lets anyone see all of the ads a page is running'. He confirmed that the feature was being tested in Canada and will be launched globally this summer.

Moreover, Facebook would also be opting strict policy against fake profiles for which people who manage large pages would need to be verified as well.

"This will make it much harder for people to run pages using fake accounts, or to grow virally and spread misinformation or divisive content that way," detailed the entrepreneur and quoted alleged Russian interference in US presidential polls.

The founder of the social media platform, also highlighted that a large network of Russian fake accounts including a Russian news organisation was taken down earlier this week.

Zuckerberg, who would be testifying before the US House committee on April 11th for the data breach of over 50 million profiles, admitted that the steps by themselves won't stop all people trying to game the system, however, claimed that the move will make it a lot harder for anyone to do 'what the Russians did during the 2016 election and use fake accounts and pages to run ads'.

The tech-genius confirmed that the election interference was a problem 'bigger than any one platform' adding that Facebook supported the Honest Ads Act which will help raise the bar for all political advertising online.

Besides the official statement released by Zuckerberg, a separate Facebook statement said the changes would help improve the network's transparency and accountability since "when you visit a page or see an ad on Facebook, it should be clear who it's coming from".

It is noteworthy that Facebook was hit with a devastating blow on March 17th when it was revealed by one of the whistleblowers that political consulting firm Cambridge Analytica, which worked for Donald Trump’s presidential campaign, gained access to the personal data of 50 million Facebook users, though the social network recently confirmed that the victims might be over 87 million.

The scandal hit the headlines and Facebook, with the firm facing a loss of over $70 billion in the market in just ten days and the latest strict vetting seems to be network's bid to repair its repute.