Kumail Nanjiani to star in film adaptation of ‘Any Person, Living or Dead’ 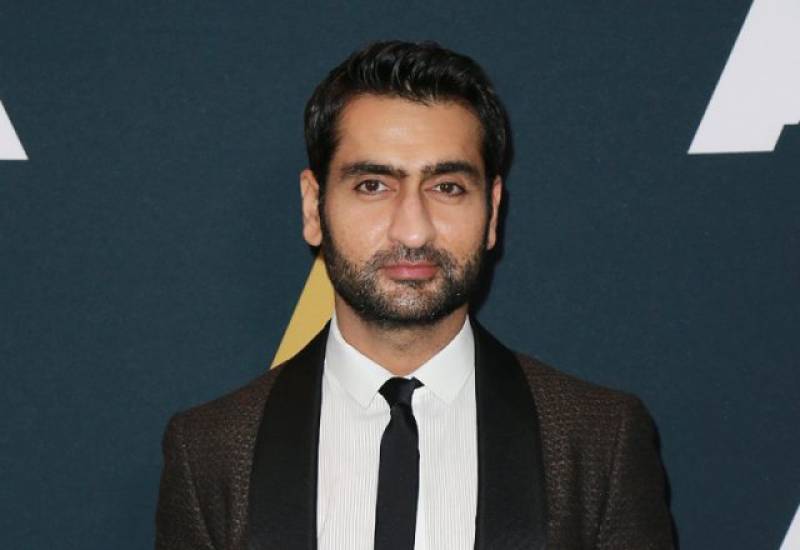 NEW YORK- The rights for Simon Rich’s short story Any Person, Living or Dead have been acquired with actor-comedian Kumail Nanjiani attached to feature in the film, reported Variety.

The script will be written by Simon Rich, based on his short story which was recently published in a book called Hits and Misses. Jonathan Krisel, an executive producer of shows like Baskets and Portlandia, is set to make his feature directorial debut with this movie. 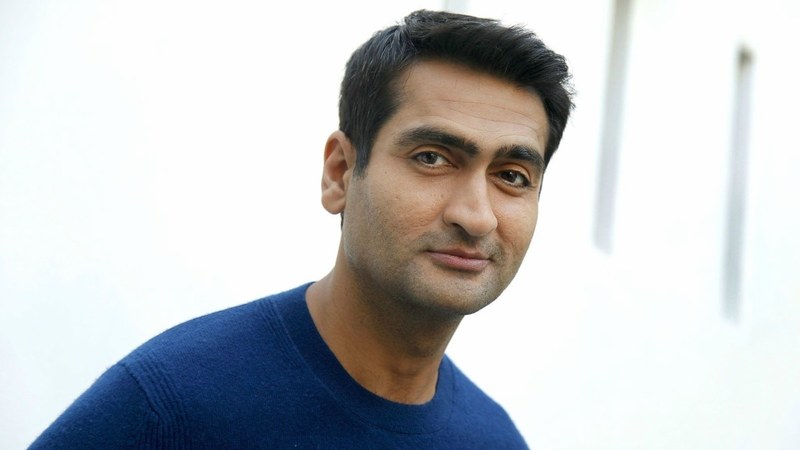 The story revolves around a brilliant scientist who with the creation of his time machine manages to gather history’s most legendary figures including William Shakespeare, George Washington, Aristotle and many others in the hopes of solving the problems faced by humanity in the present world but encounters additional problems that were not part of his initial equation as language barriers, ancient racism and primitive inclinations of bloodshed come to the rise.

He also earned an Oscar nomination for writing The Big Sick a couple of years ago, and since then, he’s appeared in four movies, three TV series, and two video games. Nanjiani will next be seen in Sony’s “Men in Black: International, which opens June 14, followed by Fox’s “Stuber,” which also opens this summer. 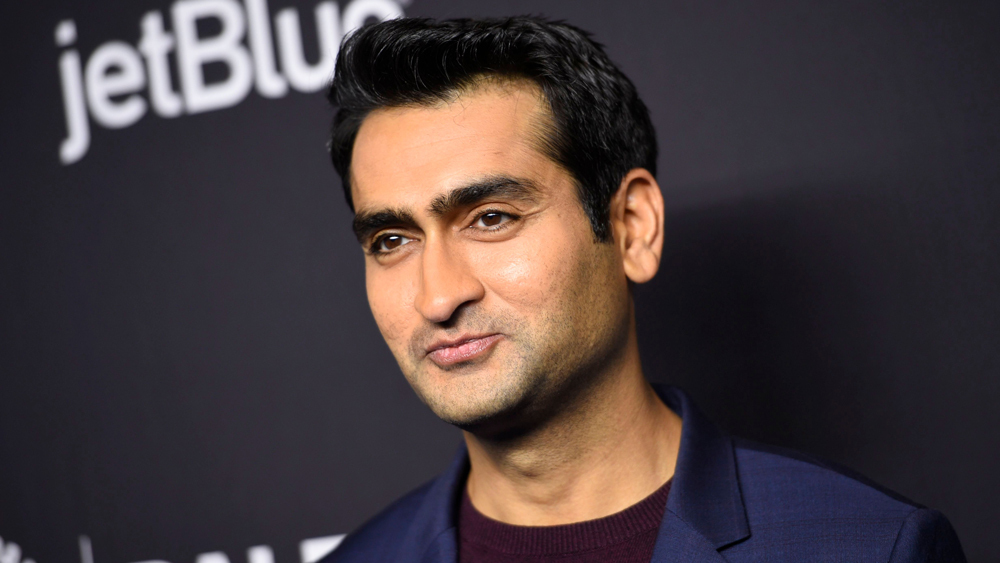 The actor/comedian will star in one of the episodes for reboot of The Twilight Zone and is also returning to reprise his role in his HBO series Silicon Valley.

Apart from this, rumor has it that the actor will also be joining the Marvel Cinematic Universe (MCU) alongside Angelina Jolie for The Eternals.

Have more to add to the story? Comment below and stay tuned more updates!