Toilets must for India's election candidates

PATNA (Web Desk) - The Bihar assembly has passed an act stating that candidates contesting village elections must confirm that they have a toilet inside their home in order to be nominated for the 2016 polls, a senior official said.

"Our objective is to improve sanitary conditions at the micro level and end the disgusting practice of open defecation which is the root cause of many ills," said Binod Prasad Yadav, Bihar's Panchayati Raj (village governance) Minister.

Less than a third of India's 1.2 billion people have access to toilets and more than 186,000 children under five die every year from diarrheal diseases caused by unsafe water and poor sanitation, according to the charity WaterAid. 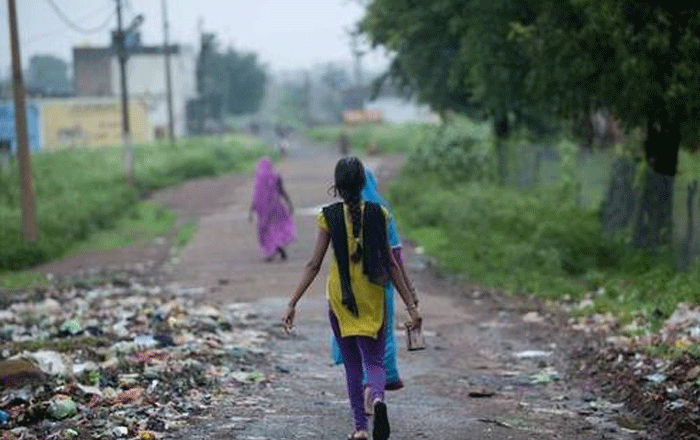 A United Nations report in May 2014 said half of India's population still practice open defecation - putting them at risk of cholera, diarrhea, dysentery, hepatitis A and typhoid.

India's central government led by Prime Minister Narendra Modi's Bharatiya Janata Party, has made building toilets a priority and he has pledged that every household will have a toilet by 2019. 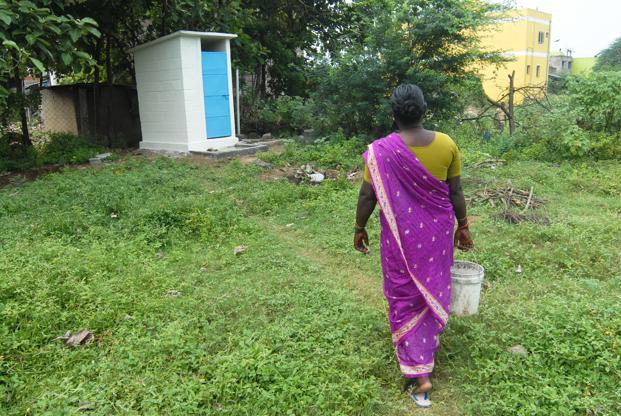 Bihar, ruled by the opposition Janata Dal United party, is the second state after Gujarat to have passed such legislation ahead of next year's village and district council elections.

"With such a huge number of candidates contesting elections ... the move will lead to a toilet construction rush which will leave a positive impact on the society," Yadav said. 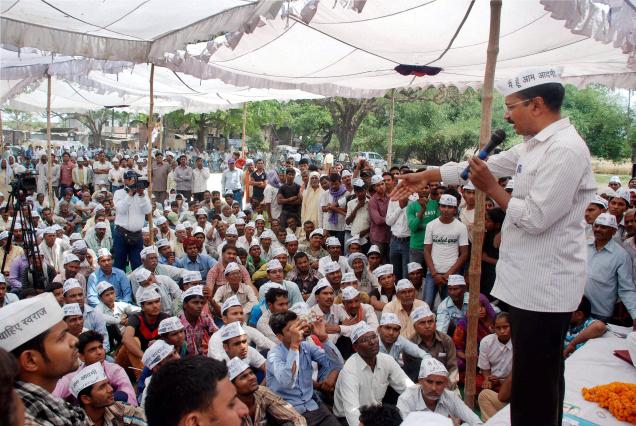 "How can you ask the people to construct toilets when you yourself don't have one?"