US, China space battle: How to destroy the enemy's satellites? 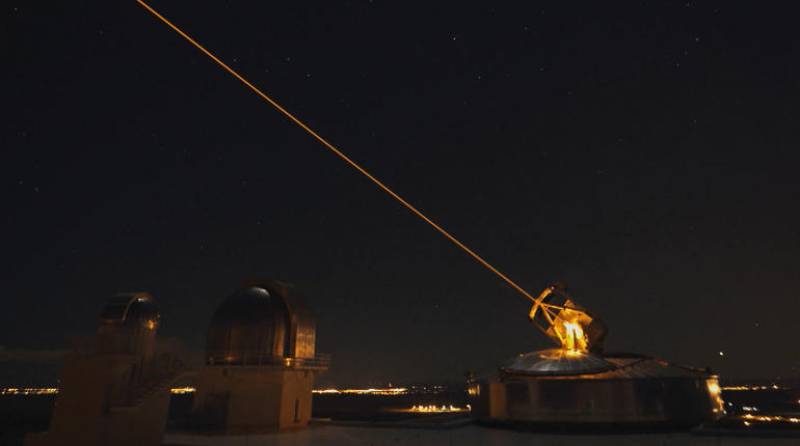 CALIFORNIA (Web Desk) - In an unconventional warfare, United States and China eye each others satellites in the space. China, in particular, has been actively testing anti-satellite weapons that could, in effect, knock out America's eyes and ears.

According to CBS News, no one wants a war in space, but it's the job of a branch of the US Air Force called Space Command to prepare for one.

Space Command is hundreds even thousands of miles above the Earth or deep inside highly secure command centers. Thus, the game is on to control the space.