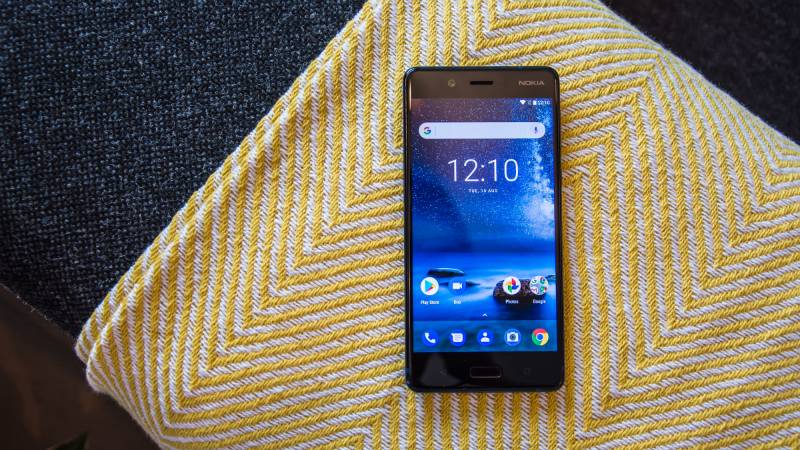 HMD global, Nokia’s new license owner after Microsoft, unveiled about a fortnight ago what would be the Finnish brand’s first flagship; the Nokia 8. The market is wondering if this would be the ‘big return’ Nokia fans have been waiting for?

For starters, it looks and feels a lot like a 2017 flagship. As usual, Nokia is trying to put a lot of emphasis on the camera, looking at the 4-year-old Nokia 1020, shook the market because of its 41-mega pixel camera (and was powered by Windows 8). However, Nokia isn’t that aggressive this time.

The company is leaching off the trend of dual cameras. Some of the gadget’s unique tricks should be quite helpful for content creators and the Instagram generation, or as HMD calls it, ‘The ultimate device to document your life’.

The question here is, does it do enough to compete with the heavy hitters on the market?

Here is a brief primer for those who don’t know HMD: The company bought Nokia’s license eight months ago and have already given us the Nokia 3, 5 and 6. This is their first try at making a real flagship though, so I was eager to see whether they’d be able to fly the flag proudly for the Nokia brand.

To look at, Nokia is off to a good start. The Nokia 8 has most of the hallmarks of a modern flagship while continuing the design language of the last three models. It has an attractive and a very slim all aluminium body, though it’s a fingerprint magnet. It comes in four colours; matte silver, matte blue, polished blue and polished copper.

These colours adorn only the back of the device, staying simple black on the front. It’s got a 5.3” display with 4 GB RAM, 64 GB of storage and a Snapdragon 835. For full specs, visit http://www.gsmarena.com/nokia_8-8522.php

Not all is great, the back panel gets covered really quickly with fingerprints and those giant bezels are looking a bit 2016-ish when seeing another top of the range phones. Though not waterproof but it is splash proof (IP 54), thus really not that useful.

One of the more interesting features of the new Nokia 8 is its advanced cooling, which makes use of a copper pipe and graphite shielding in order to disperse heat evenly across the phone, implying that there shouldn’t be any sort of hot spot on the phone.

Another aspect Nokia is known for is battery life, which it is still proud of. The phone has a 3000-mAh battery with quick-charge 3.0, meaning that the battery will last quite long and will only need an hour to charge from 0 to 100. Nokia has kept the dying trend of having an SD card slot, supporting up to a 256 GB SD card.

In terms of software, Nokia will have an entirely clean Android experience with no customization or bloatware, which should also mean that the device will receive quick updates. And, the HMD promises that owning a Nokia 8 will be the fastest way to get Android O in your hands. You can learn about Android O here.

The star of the show here is the camera. It is a result of a partnership between HMD and Zeiss, and it’s the core experience the phone is designed around. There are 2 lenses, one colour and one monochrome, these two images are then combined in one shot with a greater contrast using image fusion technology. The back cameras are 13 MP and the front is also a 13 MP shooter.

The reasoning Nokia gives for this is the ‘Bothie’. The Bothie feature uses both the front and the back camera at the at the same time. Another facet that sets it apart is its audio recording; the Ozo audio. It uses multiple microphones to capture a high dynamic range and record binaural audio.

True to its claim, Nokia 8 is a very good phone for content creators or just, in general, a good phone, mainly focused around its cameras. With its efficient performance and specs, the newcomer competes with phones like the Samsung Galaxy S8. Nokia has definitely set the stone in the flagship market, we just have to wait and see how it holds up.