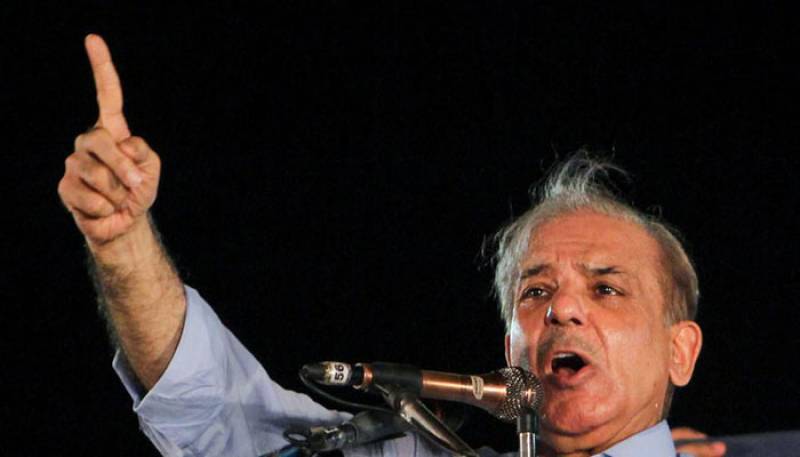 Pakistan Muslim League-Nawaz (PML-N) President Shehbaz Sharif had challenged the results of NA-249 Karachi constituency in the court following which it issued notices to the Election Commission of Pakistan and sought replies by August 10.

In his petition filed on Tuesday, the former chief minister Punjab requested for a vote recount in the constituency where he lost to Pakistan Tehreek-e-Insaf's Faisal Vawda.

“There were massive irregularities and a vote recount should be ordered in the constituency,” the petition stated.

The PML-N president pleaded that Faisal Vawda only won from NA-249 owing to irregularities in the vote count process.

The SHC subsequently approved Shehbaz’s request for an urgent hearing of the petition and it is expected that the hearing would take place today.

Earlier on Sunday, Shehbaz requested the Election Commission of Pakistan (ECP) to conduct a recount in NA-249.

PTI's Faisal Vawda won against Shehbaz from the constituency during the July 25 polls. Vawda had received 35,344 votes while Shehbaz bagged 34,626 votes.