Here's what Priyanka Chopra has to say about engagement rumors 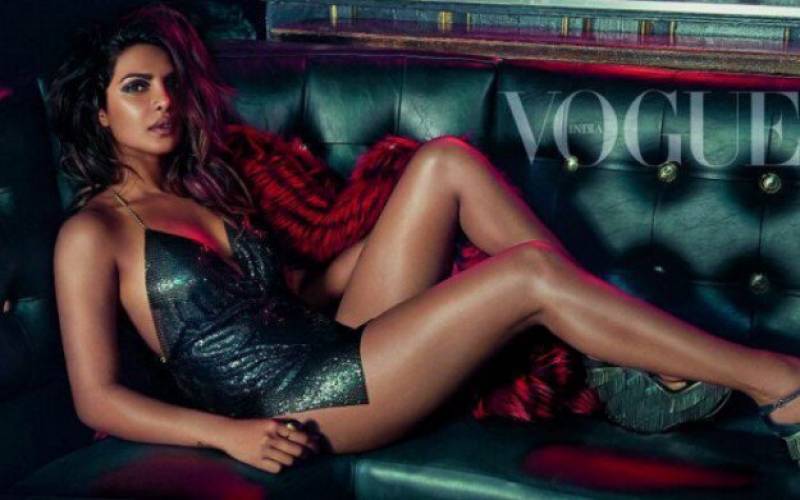 MUMBAI - As Priyanka Chopra's engagement rumors with boyfriend Nick Jonas make headlines, the actor on Monday said her personal life is not for "public consumption".

The 36-year-old actor said she does not feel the need to give an explanation about her relationships with anyone.

"My personal life is not for public consumption. 90% of my life is for public consumption but 10% is for me. I am a girl and I have the right to keep that to myself. My family, friendship, my relationships are things I don't think I need to defend or explain it to anyone. I am not running for the Office, so I don't think I need to give explanations," the Bollywood's desi girl said.

Reports of Priyanka getting engaged to Nick started doing the rounds after she opted out of Salman Khan's Bharat and director of the film Ali Abbas Zafar dropped a hint that she left the film because of a "very special reason", which she told the makers in the "Nick of time". 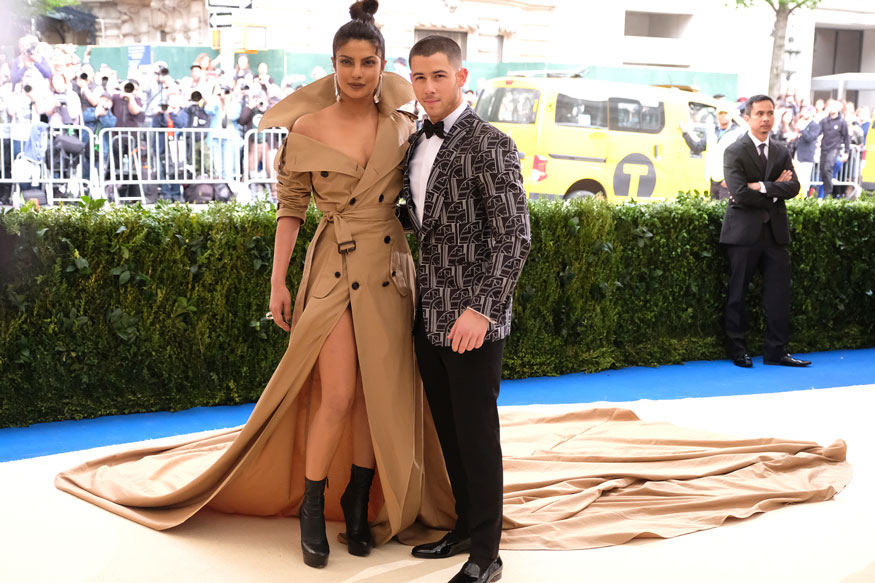 Over the last two months, the 25-year-old singer and the Quantico star have been spotted on several outings, including a dinner date in New York City and a Beauty and the Beast Live in Concert show in Los Angeles.

While Nick introduced Priyanka to his family during the wedding of his cousin, the former Miss World was accompanied by the singer to India where they met her mother Madhu Chopra.

Apart from past meetings, Piggy Chops went to Singapore to attend Nick's concert. 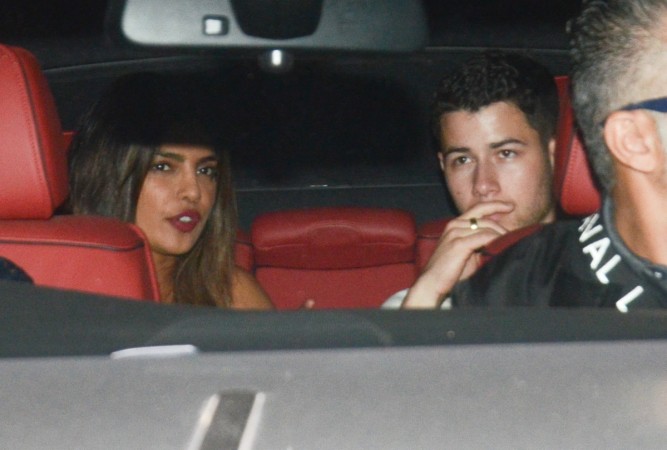