Ronaldo's Juventus debut to be streamed live on Facebook 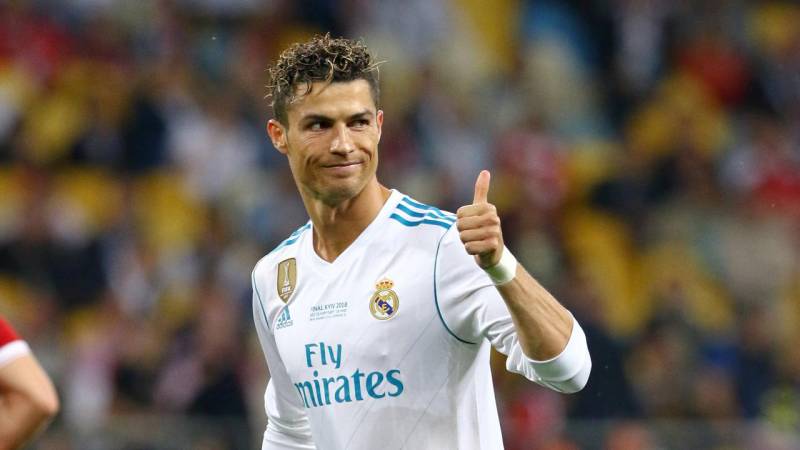 London - Cristiano Ronaldo's debut for Juventus is among a series of games from Serie A and Spain's La Liga to be broadcast for free on Facebook in the UK and Ireland this season.

UK rights holders Eleven Sports announced on Monday it had reached an agreement with the social media giant that will see at least one live match from both leagues broadcast every week on the network's own Facebook page.

The deal is just the latest step towards the online sector securing lucrative live football contracts after Amazon secured the rights to show 20 Premier League matches a season for three years in the UK, starting from the 2019/20 season in June.

Five-time World Player of the Year Ronaldo will make his Serie A debut at Chievo on August 18 with Atletico Madrid's La Liga opener at Valencia two days later and Barcelona's visit to Valladolid on August 25 also among the matches scheduled for free-to-air viewing.

Last week Eleven Sports, owned by Leeds United chairman Andrea Radrizzani, announced a monthly online subscription for all of its content will cost £5.99 a month or an annual fee of £59.99.

The first two days of golf's fourth major of the season, the PGA Championship, will also be broadcast for free via the Eleven Sports Facebook page.