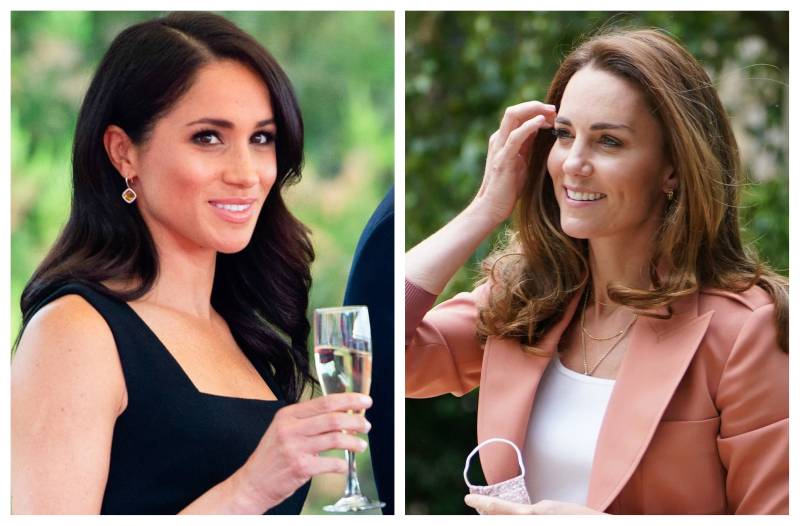 Meghan Markle, Duchess of Sussex, and Kate, Duchess of Cambridge, have made it to Vogue’s list of 25 influential women.

The British Vogue unveiled its list of 25 influential women who are “shaping” and “progressing” in their respective fields.

This year, it dedicated its famous September issue to honour some of the world’s most important women.

British royals Duchess of Sussex and the Duchess of Cambridge were both featured on the list.

On the other hand, the royals have blasted Meghan Markle and Prince Harry while predicting their next move.

The Duke and Duchess of Sussex were called 'unpredictable' after they made a series of allegations against the royal family in the past.

British royals Prince Harry and Meghan Markle have welcomed their second child - a baby girl. A statement from the ...