UN climate talks a chance to 'rise to history' 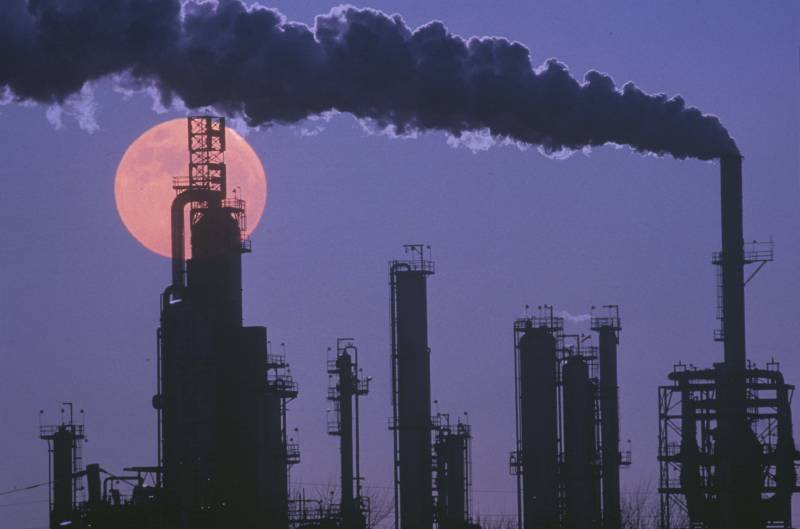 LE BOURGET, France (APP) - Ministers from around the planet Monday launched a five-day scramble in Paris to answer "the call of history" and strike a deal to spare mankind from climate disaster.

The 195-nation UN talks in Paris have been billed as the last chance to avert the worst consequences of global warming: deadly drought, floods and storms, and rising seas that will obliterate islands and densely populated coastlines.

"The clock is ticking towards a climate catastrophe," UN Secretary-General Ban Ki-moon told ministers, who face a Friday deadline to reach an accord that has proved elusive in more than two decades of wrangling.

"The world is expecting more from you than half-measures and incremental approaches," Ban warned.

"It is calling for a transformative agreement. Paris most put the world on track for long-term peace, stability and prosperity."

He added: "The decisions you make here will reverberate down the ages." Environment and foreign ministers, including US Secretary of State John Kerry who landed in Paris Monday, were urged to rise to the moment and rip out hundreds of bracketed words or sentences in the draft accord that denote

"The opportunity to rise to the call of history is not given to everyone or every day," UN climate chief Christiana Figueres told the conference. "History has chosen you here, now."