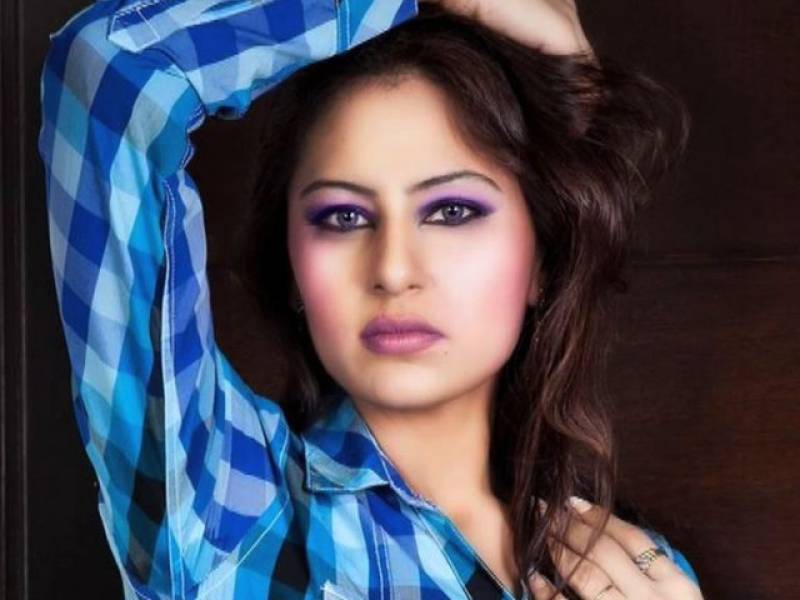 LAHORE (Web Desk) - Local police have completed postmortem report of Sobia Rana, a stage actress who was found dead in her home on Sunday, but officials say forensic report would determine the cause of her death.

The police said no torture marks were found on the body. “Deep marks of rope were visible around her neck.. we have sent sample of body parts for forensic test,” a police official said.

The actress was found dead in her room and her family was initially reluctant to allow the officials to carry out medico legal formalities.