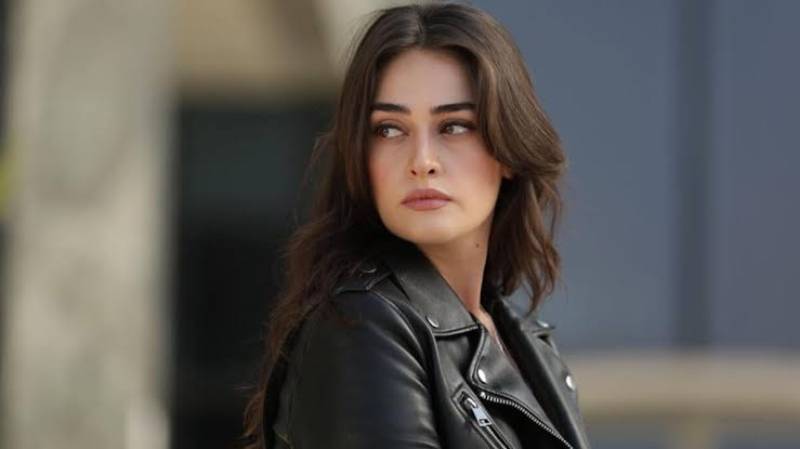 Turkish actor Esra Bilgic, who plays Halima Sultan in mega hit serial Ertugrul, lashed out at Lahore CCPO Umar Sheikh for being involved in insensitive victim-blaming,  of the woman gang raped in the horrendous motorway incident.

During his interview, the police official had his entire focus on blaming women for the crimes committed against them, instead of doing his job.

Belgic took to Instagram to slam Sheikh and said, “You’re displaying a shocking ignorance of this matter. What a shame on you and people like yourself.”

“Women can drive alone or with their children and only thing you need to go is provide security,” the actor continued.

The country seethed with outrage on 10th September as details of the tragic case emerged on social media.

The public, including celebrities, took to the streets in different cities of the country to demand justice and asked the government to arrest the culprits at the earliest.