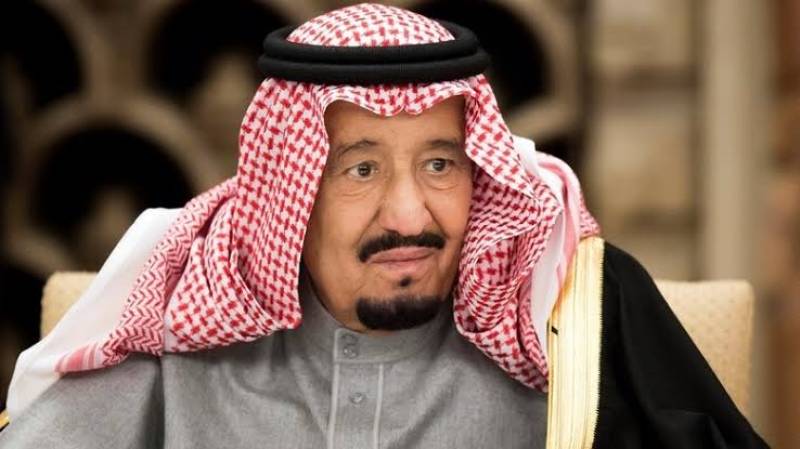 RIYADH - Saudi Arabia's King Salman Bin Abdul Aziz has denounced a fatal shooting at the United States (US) naval base.

According to media reports, in a telephonic conversation with US President Donald Trump on Saturday, the Saudi king expressed deep sorrow over the Florida shooting, allegedly carried out by a Saudi air force member.

The Saudi King pledged cooperation with the US and affirmed that “the perpetrator of this heinous crime does not represent the Saudi people”, said the official Saudi Press Agency.

Earlier on Friday, an air force trainee opened fire at Naval Air Station Pensacola in Florida, killing three people and leaving another eight injured, before being shot dead by police.

The incident was the second deadly shooting at a US military installation this week.

Earlier on Wednesday, a US sailor opened fire at the Pearl Harbor Naval Shipyard, killing two Department of Defense civilian employees and wounded another civilian before committing suicide.