It was a cap, not a shoe: Asim Azhar 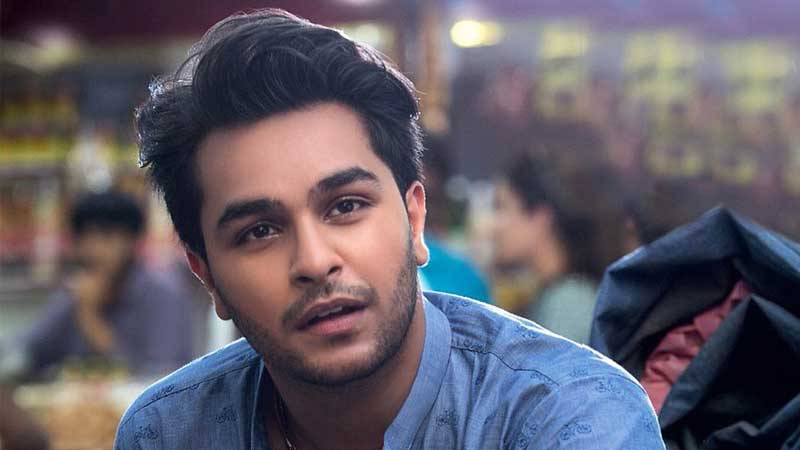 Singer Asim Azhar has cleared the air about the shoe controversy that rose after his concert in Gujranwala, Punjab.

Numerous media outlets reported that an audience member had thrown a shoe at Azhar while he was performing; it ends up missing Azhar and hit his guitarist instead.

Following this he uploaded a video clarifying what exactly happened. The Jo Tu Na Mila singer recreated the moment from the video that went viral and told everyone not to make such a fuss out of the incident.

He says, "I kept silent but now the audience is bashing the person, the fans are reacting so I am here to clarify that it was not a shoe but the exact same hat that I am wearing. Also, we pick up everything the fans throw at us on stage such as this ring, this watch, this diary etc. So please do not blame the audience but do hold accountable the reporters and news outlets that spread such rumours."

He added, "Even if that does happen then it’s alright really. We’re performers, the fans make us, they can show disappointment in us as well. But this was not a shoe this time."