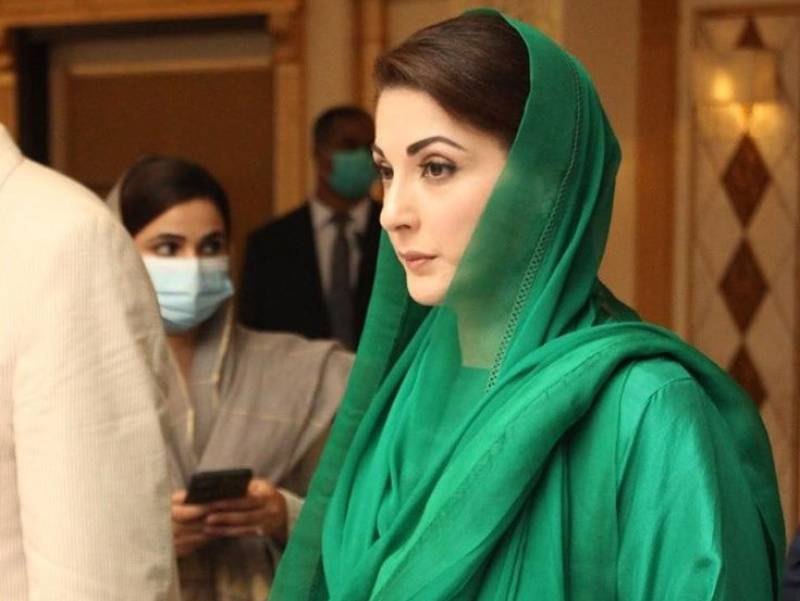 LAHORE - A man, believed to be a worker of Pakistan Muslim League-Nawaz (PML-N), received severe beating on Monday after he touched party leader Maryam Nawaz on her back during a public gathering in Lahore's NA-128 constituency.

The man, yet to be identified, was standing along with other party workers and supporters lined up to say goodbye to PML-N vice-president on her way out when he tapped the 47-year-old politician on her back.

Following his inappropriate move, the man was first slapped by a PML-N worker who was escorting off Maryam, before being thrashed by others.

Maryam Nawaz, on the other hand, did not give any reaction at that time and left the place.

In her address, the PML-N leader lashed out at Prime Minister Imran Khan, adding that Pakistan Democratic Movement’s (PDM) upcoming rally in Lahore will show that days of the incumbent government are numbered.

The PDM is set to hold rally on December 13. Maryam has called the day as decisive one. "On December 13, it will be 'Aar ya paar,"  the PML-N stalwart said.