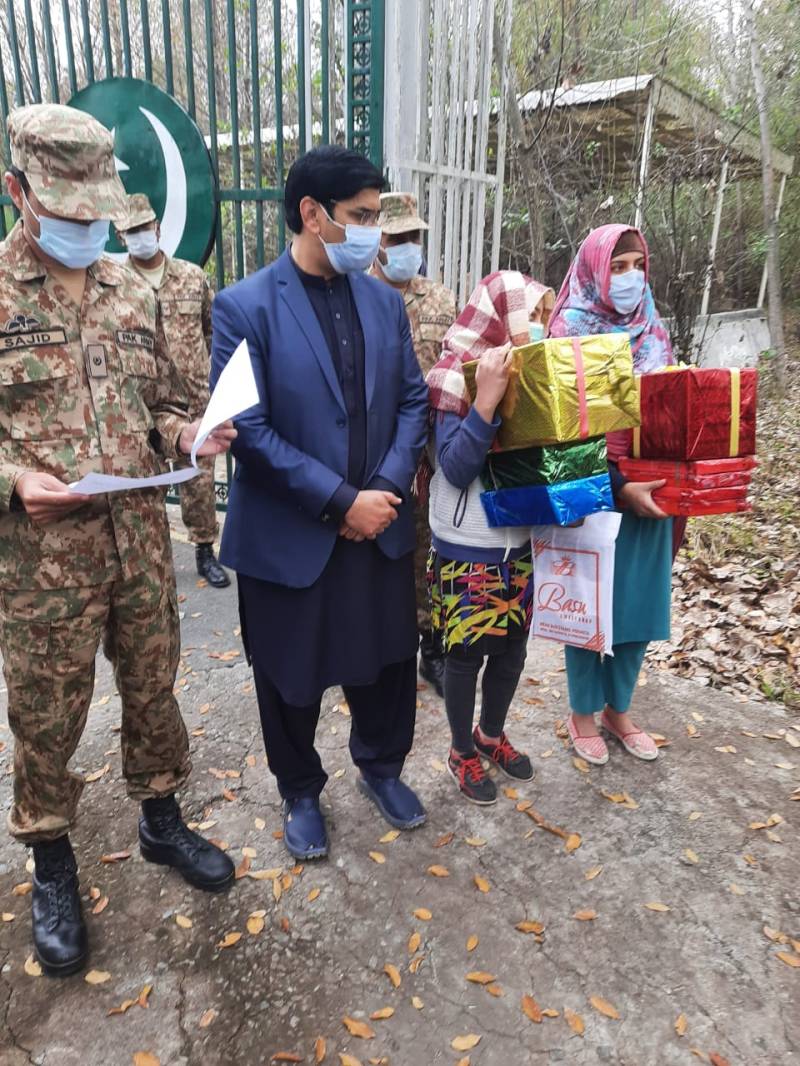 ISLAMABAD – Two teenage girls from Azad Jammu and Kashmir returned home safely on Monday after they were captured by Indian troops for inadvertently crossing the Line of Control (LoC) into the illegally occupied territory (IIOJK).

Following the hectic efforts by the Pakistani government, Laiba Zubair (17) and her sister Sana Zubair (13) were received by country’s military and civilian officials at Chakan Da Bagh (CDB) crossing point. 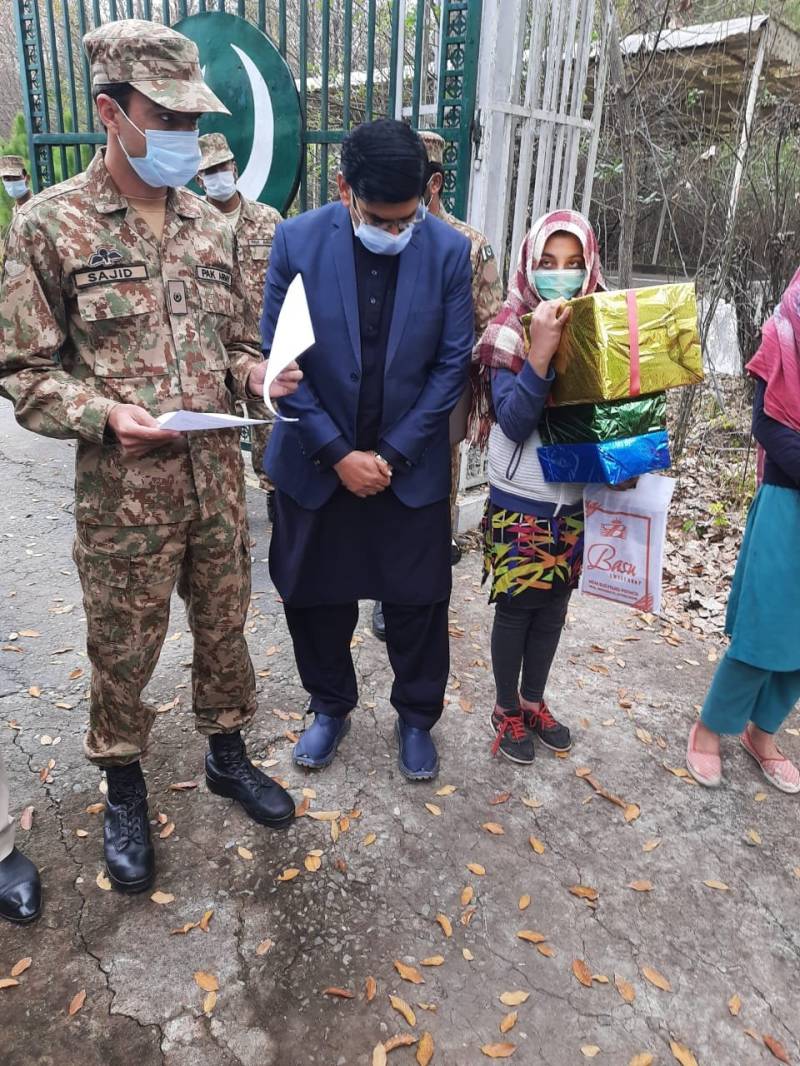 Both sisters, who are residents of residents of Kahuta Tehsil, crossed the LOC into occupied Kashmir’s Poonch district yesterday and were arrested by Indian troops.

Foreign Office Spokesperson Zahid Hafeez Chaudhari had earlier said that they had contacted Indian authorities for the recovery of the two sisters.

He also confirmed that both sisters were in the custody of Occupied Kashmir's police, hoping that both would return Pakistan soon.