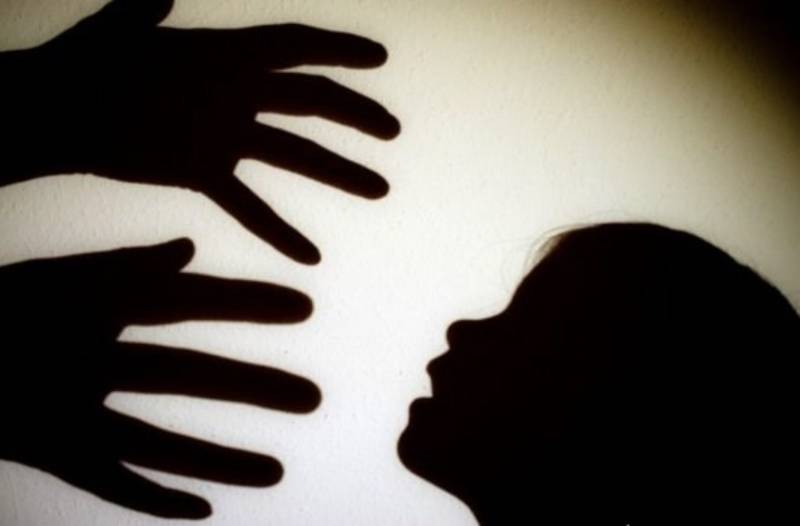 LAHORE – A man was arrested for raping and murdering a minor boy in city’s Green Town on Monday.

Police said that two men had raped the seven-year-old boy and then killed him. Efforts are underway to arrest the accomplice.

The body of the victim boy was found with throat slit outside and empty plot in Green Town. The arrested suspect, who has been identified as Faraz, turned out to be a neighbor of the minor boy.

Faraz had informed child’s parents that their son had been killed in a road accident.  As police interrogated him, he confessed to committ the crime along with another man.

Faraz said that they had killed the boy for the fear of being arrested.

The body of the minor has been sent by the police for a post-mortem.