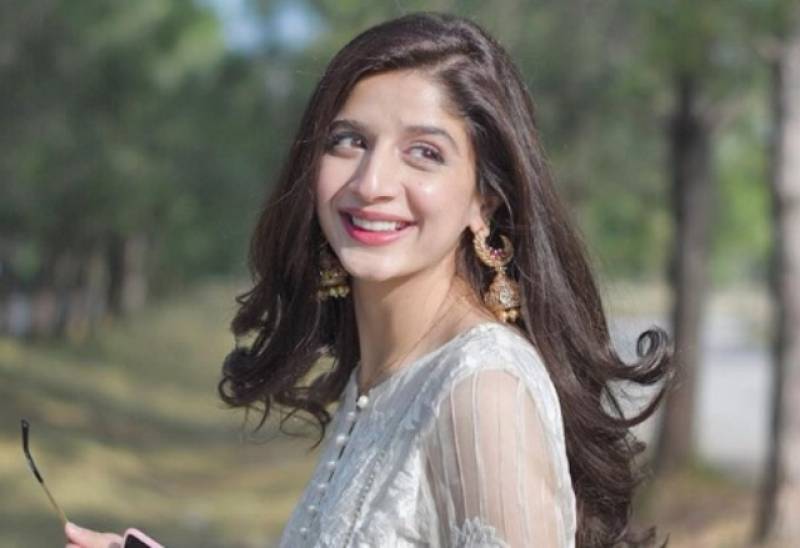 Mawra Hocane is one of the leading ladies of Pakistan drama industry. With famous dramas like Aangan, Sammi, she has proven her acting skills.

Recently, the actress appeared as a guest on Hello! Mira Sethi show where she revealed details about the toxicity of the social media trolls. Hocane stated that there was a time she was so disheartened by the trolls and hate she received on social media, which led her to the decision of quitting acting altogether.

Mawra Hocane is one of the first celebrities from Pakistan entertainment industry who is among the fastest stars to reach one million followers on Instagram, after joining the platform.

Hocane went on to explain the fear that never left; making her paranoid and uneasy in the glamour industry,

'I didn’t know a thing about Instagram, even though people credit me for being one of the first celebs to join it and start some sort of trend. For me, it was just something I just enjoyed using. I was 19 when I started working. So I’d take pictures on the sets of my projects and upload them' recalled the 28-year-old starlet.

An old video of Mawra Hocane, alongside Kubra Khan and Humayun Saeed, from Nida Yasir's morning show, has spread like ...

Delving into details about how social media trolling can negatively affect ones mental health the actress responded,

'Like I said, when I had started working, Instagram was just another app. But as time went on, people started asking me to use this ‘platform’ to educate other actors and people. And I would tell them, social media, without us, is nothing.'

'I didn’t want to leave any wrong impression in the minds of people younger than me. And even if I stop working today, my social media account has no meaning.' Agreeing with Hocane, Sethi also remarked how social media should only be treated like a means to an end.

Referring to the criticism she has had to face and still faces sometimes, Hocane continued,

'I am getting used to it now, but six years ago it was very difficult. Like, if I am giving an interview right now, it is possible that I may say something wrong. But I realised five years ago that anything wrong that comes out of your mouth is no longer wrong when it reaches social media, it becomes a sin.'

The Aangan actress also expressed that in her younger days it was difficult to differentiate between constructive criticism and people hating.

Sharing a shocking detail she recalls getting death threats because of a mere slip of the tongue.

'I told my parents people here want to kill me because I said something wrong. And even today I don’t want to defend myself, I am scared of it. I say 'you know what? I am wrong! But are you really going to take my life for it?'

On a concluding note, Mawra shared that with years she has matured and harboured patience that helps her in dealing with all situations gracefully.

While Mira Sethi asked if the fear she once felt has left, Mawra replied, 'I think that fear has never left' concluded the Jawani Phir Nahi Aani 2 actor.

The star is still one of the most followed actors on social media with 6.1 million followers on Instagram.