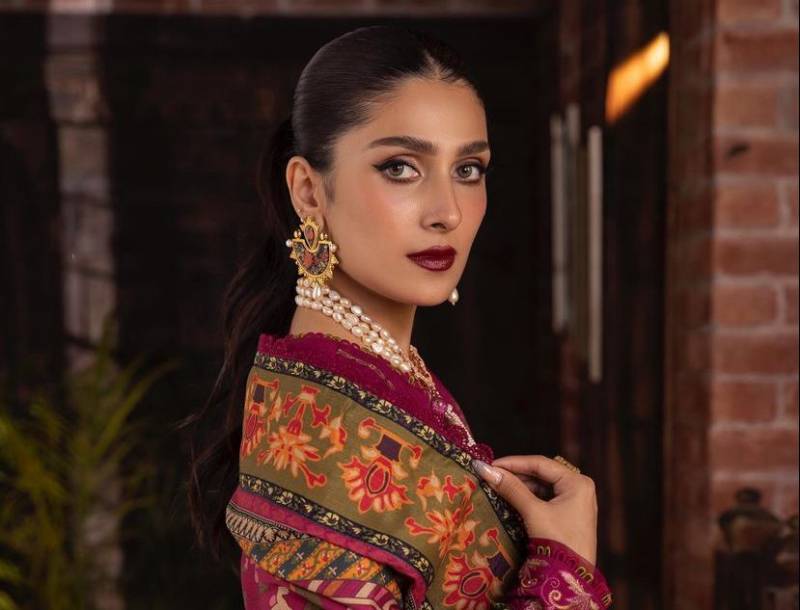 Lollywood diva Ayeza Khan is a force of nature and she displays her acting powers in a plethora of her drama serials. She fulfills all expectations and proves whys she is one of the best actresses in showbiz.

The Laapata star inspired fans with her heartfelt speech as she earns the Best Actress Award in the popular category at the 8th Hum Awards held at FirstOntario Centre, Toronto, Canada.

Detailing her dilemmas in her personal and professional life, Ayeza got emotional giving her acceptance speech at the Hum Awards.

On the work front, Ayeza Khan had been praised for her performance in the Ramadan drama serial Chaudhry and Sons opposite Imran Ashraf.

Ayeza Khan and Danish Taimoor tied the knot in 2014 and have two children daughter Hoorain, and son Rayan Taimoor.