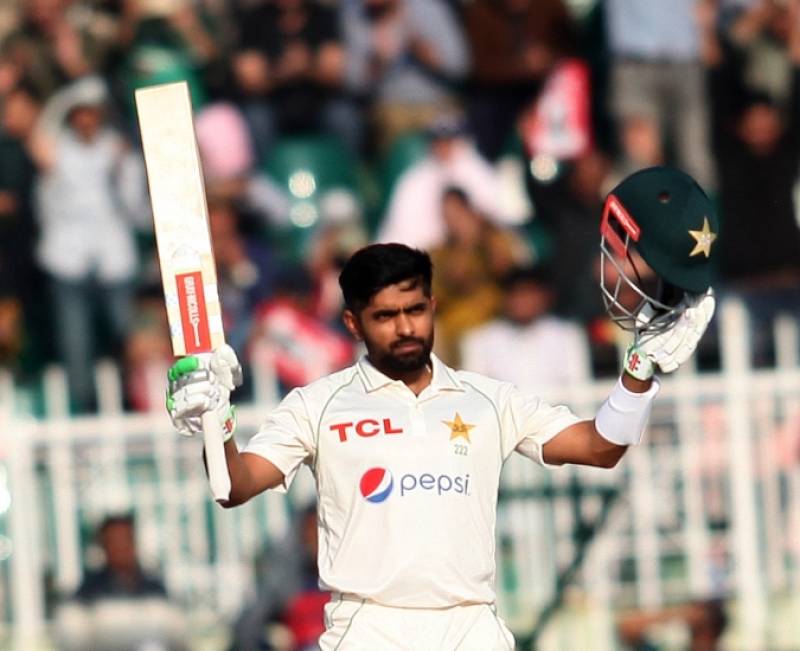 Azamis currently ranked at number 1 and number 4 on ICC’s ODI and T20I rankings for batsman. He has now reclaimed the third spot with 879 points after England’s Joe Root dropped to fourth place with 876 points.

The improvement in his ranking comes on the back of his knock against England in the first Test match at the Rawalpindi stadium. He made 136 runs in the first innings but he could score only 4 off five balls in the second innings. Pakistan lost the match by 74 runs.

Azam will have a chance to further improve the rankings as Pakistan is set to face England again in the second Test match of the series, scheduled to be played from December 9-13 in Multan.