Malala is on Teen Vogue’s ‘Cover of The Decade’ 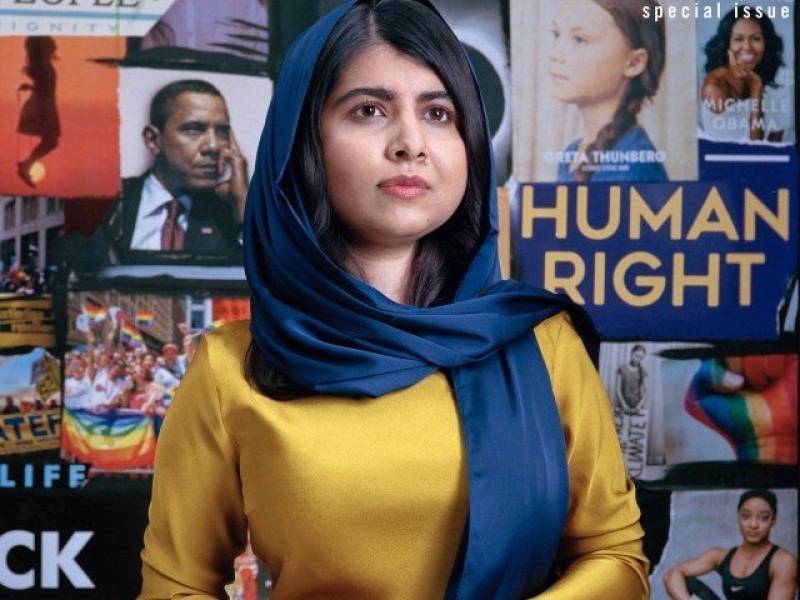 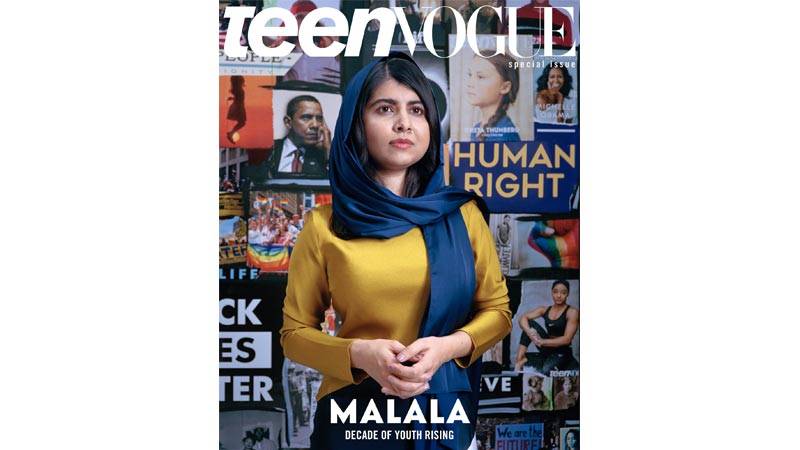 Nobel Peace laureate and social activist Malala Yousafzai has reached yet another milestone as she became the face of Teen Vogue for their final ‘Cover of The Decade’.

Yousufzai is featured on the last TeenVogue cover of 2019, which highlights “brilliant, world-changing demands of teens across the world” in a decade defined by “the rise of youth activism” and protest.

The magazine has celebrated Malala Yousufzai as the youngest Nobel Prize laureate and honoured her for the social work she has done in the last 10 years. In an interview with the magazine, Malala reveals how education came to be her top priority.

“Education has been part of my journey since I was growing up. And I saw how many girls in my own community were not able to go to school. And my father was one of those special feminists in our community who let his daughter go to school,” Yousufzai said.

“I realised that if I cannot go to school, my life could be early child marriage, becoming a mother, becoming a grandmother, and not having the opportunity to be myself, to explore the opportunities that are available out there that a boy would have access to. But I would not.”

She revealed to Teen Vogue that she has struggled with depression and other mental health issues. “For me, what really helped me in my healing and recovery, both physically and mentally, was the support of people,” said she. “Whether that was the nurses and doctors or whether those were the letters and cards and the messages that I was receiving from people all around the world.”

Malala also predicted that just as the previous 10 years saw a rise in youth activism worldwide, the next 10 are going to be about youth making tangible change.

“We have seen huge progress over the last few years, and now seeing how young girls like Emma (González) and Greta are coming forward, talking about climate change, gun violence, and different issues that impact all of us makes it certain that all of this is going to affect the future generations,” said she. “There are hundreds and thousands of women and girls in all parts of the world who are standing up. Some of them we don’t even know – their names would never be known – but they’re changing their communities.”

Yousafzai is the youngest Peace Prize winner in history, education activist, author of I Am Malala and founder of the Malala Fund. She is devoted to raising money for education programs.