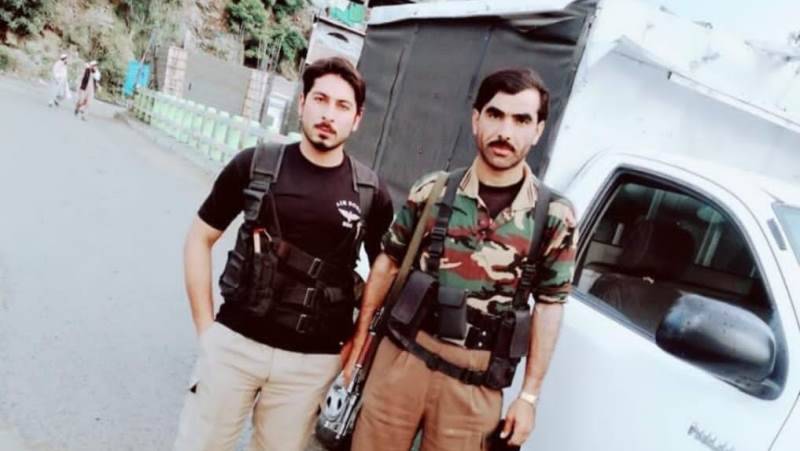 LOWER DIR - Two policemen, who were deployed on the security of polio team, were martyred in Lower Dir’s Markhnai village area on Wednesday morning.

According to police, unidentified men attacked constable Farmanullah and Mukarram Khan when they were on their way to meet the polio team. The deceased persons were posted at the Lal Qila police station and were appointed to provide security to a polio team.

Both the officials were travelling on a motorcycle when they stopped on the bridge near the village. The attackers then opened fire at them and they died on the spot. The suspects managed to escape.

On receiving the information, police have cordoned off the area and are conducting raids to arrest the suspects. They say no one has claimed responsibility for the attack.

Deputy Commissioner Saadat Hassan had inaugurated the anti-polio drive in Lower Dir on December 16. He administered the vaccines to a four-year-old child.

As many as seventy polio teams were formed with the aim to administer anti-polio drops to 307,254 children during the drive.