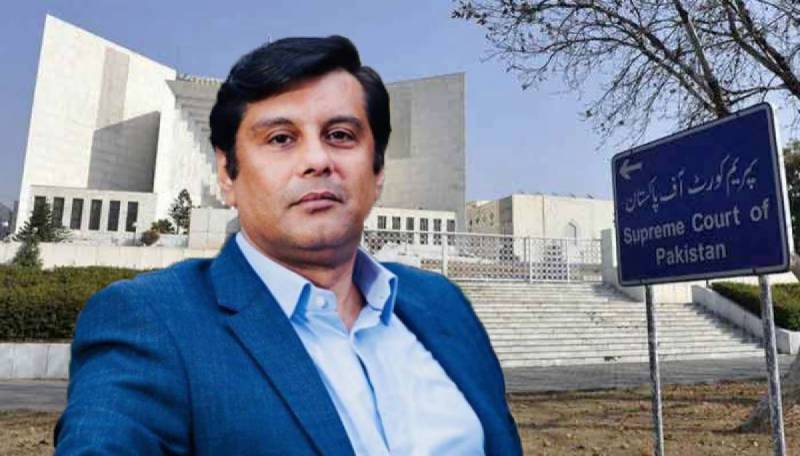 ISLAMABAD – The Supreme Court of Pakistan has directed the federal government to form a special joint investigation team to investigate the murder of slain journalist Arshad Sharif, who was shot dead by Kenyan police earlier in October this year.

The five-member bench of the apex court led by Chief Justice of Pakistan Umar Ata Bandial issued new directions on the submission of the fact-finding committee’s report, a day after taking suo moto notice on the matter.

CJP Bandial said the government should immediately constitute a new independent probe team which should include officials from the Inter-Services Intelligence (ISI), the Intelligence Bureau (IB), the Federal Investigation Agency (FIA), and the local cops.

The bench of the apex court stressed that the probe team should include experts in understanding the case and gathering evidence from foreign countries and directed the foreign affairs officials to assist the team members in collecting evidence.

Investigators who traveled to Kenya and UAE to probe the killing of senior Pakistani journalist Arshad Sharif, have made startling revelations in their report, claiming that the killing of the defiant TV host was well-planned.

In the detailed report, the committee members revealed that the slain TV host was forced to leave Pakistan after threats associated with the cases registered against him with the almost same allegation that the journalist was involved in propaganda against institutions.

It also revealed that only two out of nine plaintiffs of FIRs, registered against Arshad, appeared before the committee, hinting that cases were registered against some of the rules. The investigators find that Arshad Sharif was forced to leave United Arab Emirates (UAE).

The report cited that UAE authorities went to meet Arshad Sharif and asked him to leave the country. Later, he received a call from the hotel reception and was told that somebody had come to see him. He was then given an ultimatum of 48 hours to leave Dubai while having no visa for any other country.

The slain TV show host again applied for a UAE visa which was rejected shortly.