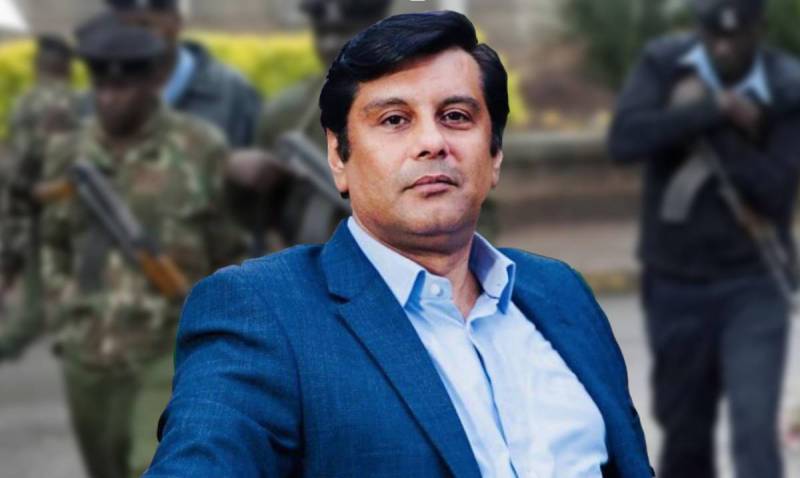 ISLAMABAD – Investigators who traveled to Kenya and UAE to probe the killing of senior Pakistani journalist Arshad Sharif, have made startling revelations in their report, claiming that the killing of the defiant TV host was well-planned.

The investigation committee submitted the inquiry report to the Secretary of Interior on December 03.

In the detailed report, the committee members revealed that the slain TV host was forced to leave Pakistan after threats associated with the cases registered against him with the almost same allegation that the journalist was involved in propaganda against institutions.

The report cited that UAE authorities went to meet Arshad Sharif and asked him to leave the country. Later, he received a call from the hotel reception and was told that somebody had come to see him. He was then given an ultimatum of 48 hours to leave Dubai while having no visa for any other country.

The slain TV show host again applied for a UAE visa which was rejected shortly.

Pakistani investigators find contrasting discoveries in postmortems done in Kenya and Pakistan. The revelation comes as Kenyan police refused to produce one of the four officers of the General Service Unit before the probe team. Statements of the other three were also uncertain.

It further mentioned that two suspects, Khurram and Waqar, Arshad’s friends, who hosted in an East African country, were last people he met. Investigators mentioned detailed investigation from these two suspects.

On Tuesday, a case was registered against the murder of senior journalist on orders of the Supreme Court of Pakistan over a month after he was killed.

Three people including Waqar Ahmed, Khurram Ahmed, and Tariq Ahmed Wasi  have been nominated in the FIR that was registered at Islamabad's Ramna Police Station on the complaint of the federal government.