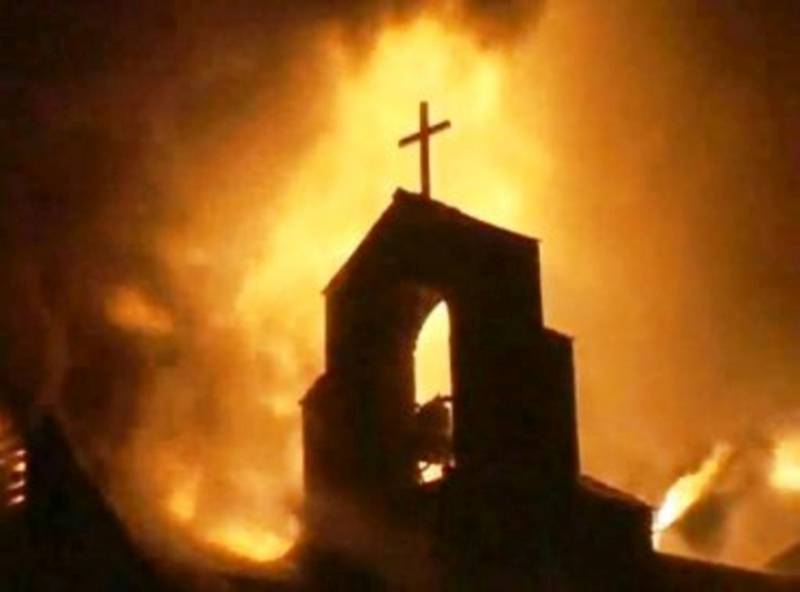 CHARLESTON (Web Desk) - Muslim charities have come together to raise money to rebuild African American churches that have been target of arson in the United States.

Eight black churches have been burned down since the Charleston shootings in church that took lives of nine members of African American community.

The Independent reports, Muslim charities have succeeded in their goal to raise $20,000 in an effort to rebuild them. 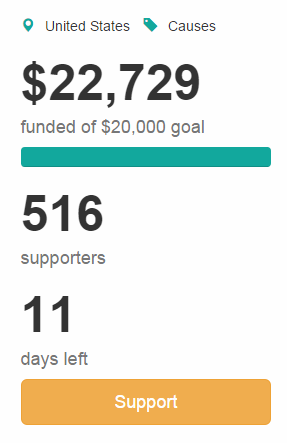 While making the request for funds, the charities made the following statement on their page:

"ALL houses of worship are sanctuaries, a place where all should feel safe, a place we can seek refuge when the world is too much to bear. We are calling on you to help add our support to faith communities across the country pooling their resources to rebuild these churches."

Three of the church burnings have been ruled arsons and the others are still under investigation.

"They're being investigated to determine who is responsible and what motives are behind them," said FBI spokesman Paul Bresson.