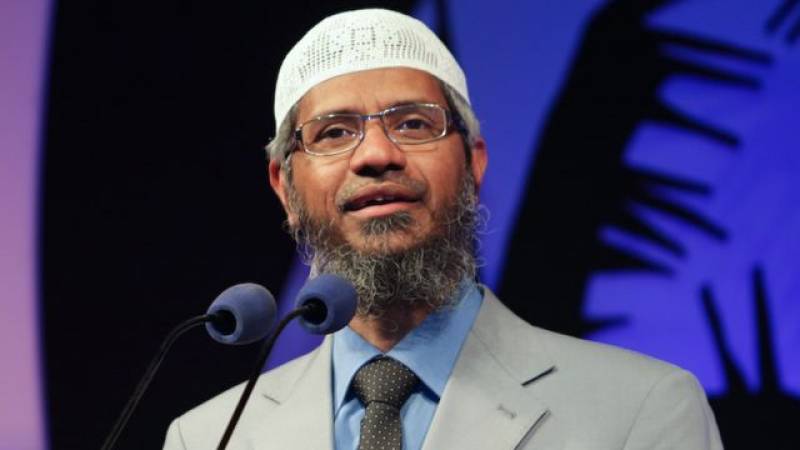 NEW DELHI - The Indian government on Thursday initiated an inquiry against Islamic preacher Zakir Naik after the Dhaka attack in which militants killed more than 20 hostages including foreigners in Bangladesh.

Earlier in the day, police contingents were deployed outside the Mumbai office of a foundation run by Naik.

According to Indian media reports, investigations of the attack revealed that two of the attackers were followers of Naik.

Islam teaches love & peace. But everyday is a high alert now. I appeal to the HM that action needs to be taken: Arvind Sawant (Shiv Sena)

NIA scans Zakir Naik's speeches to evaluate if he can be prosecutedhttps://t.co/UKqTduN2XH

Concerned about the alleged influence of the tele-evangelist, the Bangladesh government has requested Delhi to examine the content as well as the context of the controversial preacher's sermons.

The Indian government is looking into whether the preacher justifies or glorifies terrorist acts through his speeches, and whether he conveys tacit support for Daesh, India’s NDTV reported. 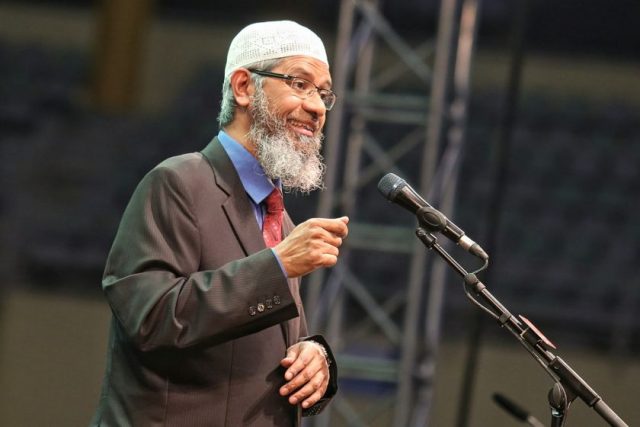 Dr Naik has rejected these allegations and said, "I disagree that I inspired this act of killing innocent people," declaring that "terrorism is Devil-ish".

Naik told The Indian Express that he condemns the attack. “By using the name Islamic State, we are condemning Islam… They are the anti-Islamic state of Iraq and Syria that has killed innocent foreigners. The name is given by enemies of Islam,” he said.

Security has been beefed up at Zakir Naik's Bombay office. Naik is the founder of the Mumbai-based Islamic Research Foundation.