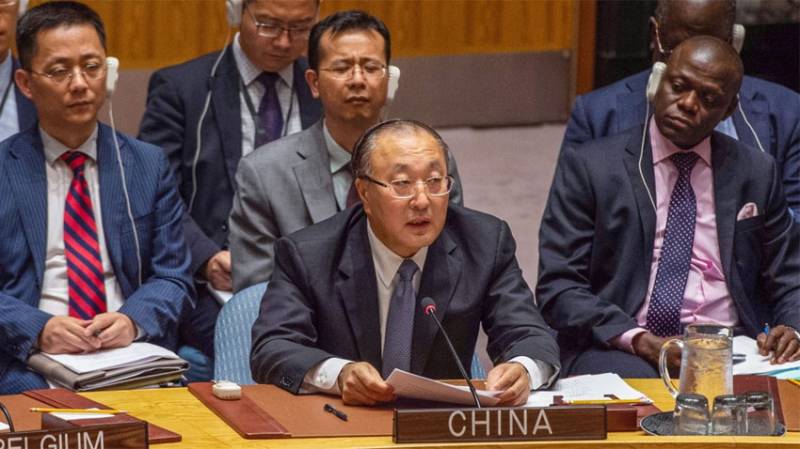 BEIJING - China has signed the UN Arms Trade Treaty, which has been designed to control the flow of weapons into conflict zones.

In a statement, China's Ambassador to the UN, Zhang Jun said that Beijing allows arms exports only to sovereign states and not to non-state actors.

Adopted by the UN in 2013, the treaty requires members to keep records of international transfers of weapons and to prohibit cross-border shipments that could be used in human rights violations.

The United States (US) has rejected the treaty. President Donald Trump has said he would revoke his predecessor Barack Obama's signature who endorsed the pact.