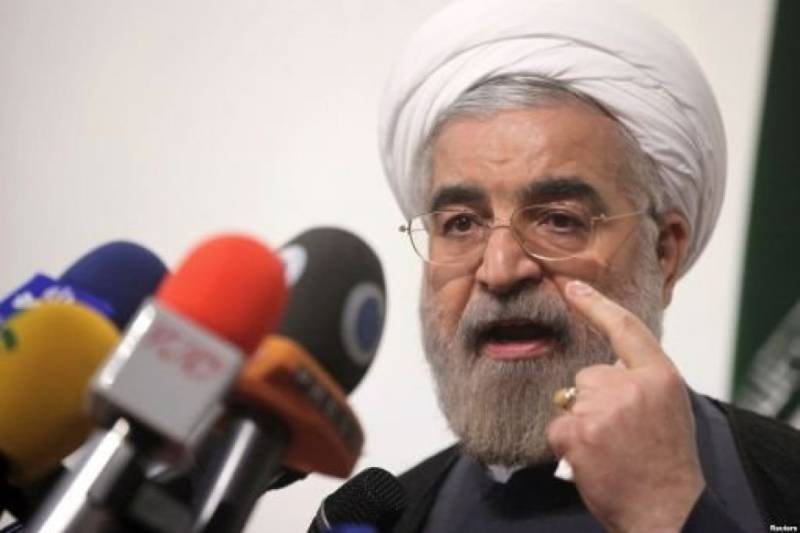 VIENNA (News Desk) - International Atomic Energy Agency (IAEA) has announced that several economic sanctions against Iran were lifted after the country implemented a deal to curtail its nuclear programme with six world powers including United States.

According to a statement, Iran will be able to do business with global powers and its billions of dollars that were frozen by the international body could now be used and invested into the markets.

The move was further coincided with a rare prisoner swap agreement between Iran and United States under which Tehran agreed to free five US citizen including a reporter of The Washington Post.

Iran and six world powers had announced in July last year that they have reached a deal about ending the Tehran's nuclear programme. US Secretary of the State John Kerry and Iranian Foreign Minister Jawad Zarif played crucial role in signing the deal.