World’s most powerful passports in 2021: Where does Pakistan stand? 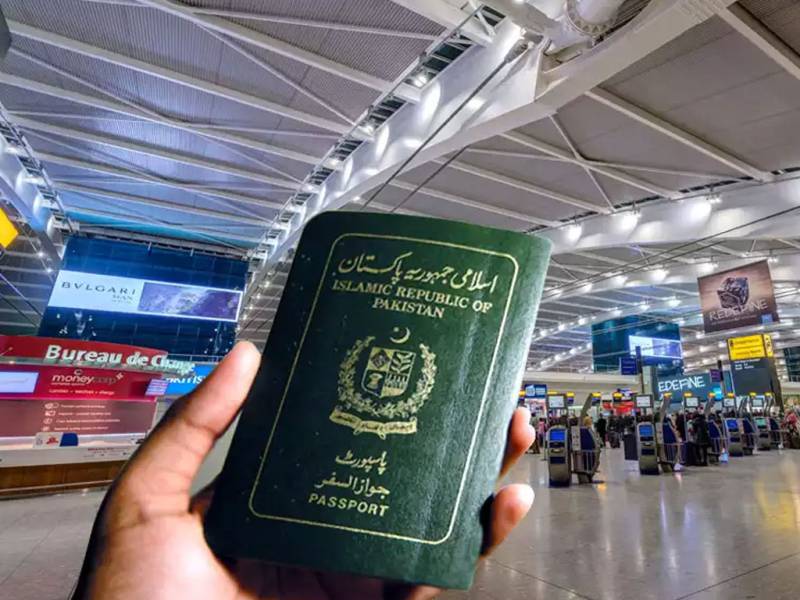 ISLAMABAD – The Pakistani passport has been ranked as the fourth worst passport for international travel by the Henley Passport Index - once again sharing the same spot behind only Syria, Iraq, and Afghanistan.

In the previous edition of the index in April, the South Asian country has ranked similar for the second time in a row. The index ranked all the world's passports according to the number of destinations their holders can access without a prior visa as well as, using information from the International Air Transport Association. 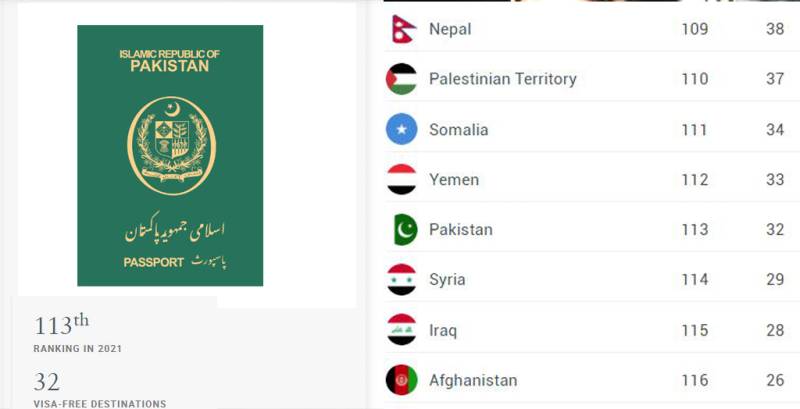 At present, Pakistani passport holders can travel without a prior visa to 32 destinations, per Henley Passport Index 2021.

Among South Asian neighbors, Maldives stands at 65th position, India at 90th Bhutan stands at 95th while Nepal at 109.