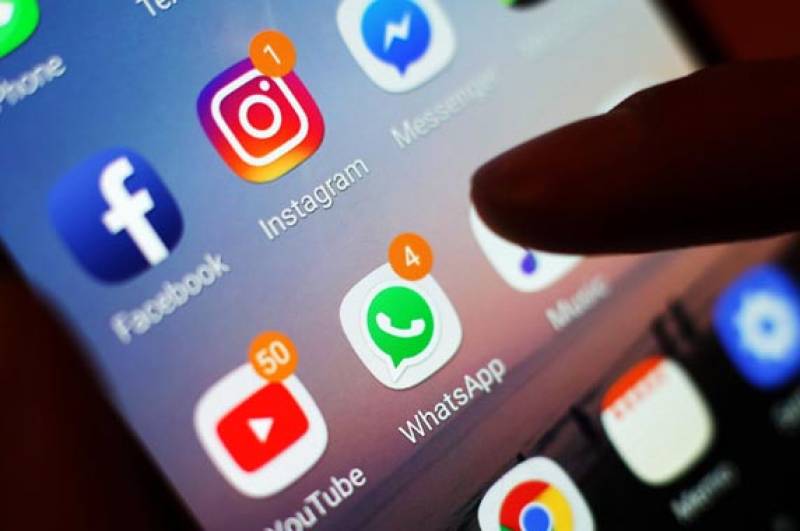 Social networking giants including Facebook, Instagram, and messaging platform Whatsapp are hit by a global outage on Tuesday as users in parts of the world are unable to access social platforms.

Downdetector, which tracks outages, also reported the outage while services were later restored in some regions. Some users are still having problems loading these sites.

Reports began to surface earlier in the day as users had trouble accessing the desktop versions of the social networks. The user who visited Facebook’s main site gets an error message.

‘We’re working on it, and we’ll get it fixed as soon as we can,’ the message reads.

Meanwhile, Downdetector also reported that 71 percent of the issues were affecting the desktop site, while 25 percent were struggling to load mobile applications.