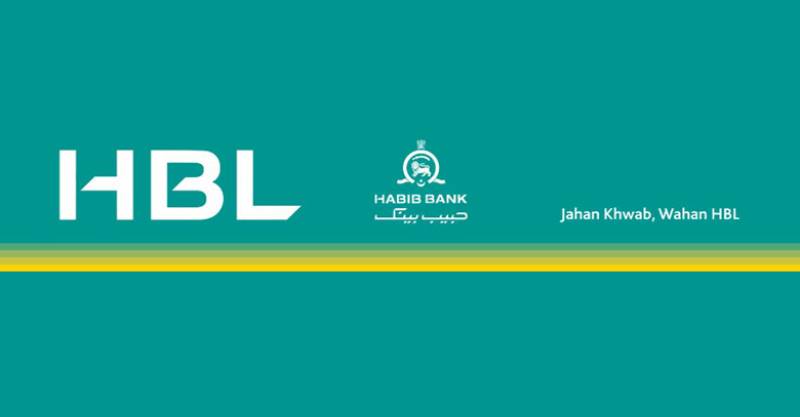 On Feb 23, the bank had blocked a number of debit cards for security purpose after a breach which caused leakage of customer data, sources told Daily Pakistan.

The customers did not only face unavailability of Debit/Credit Card services for a week for money transactions, they were also deprived of enjoying promotional campaigns thus having to pay extra amount to these services.

The bank then issued new cards with additional charges of Rs 348, which people received after a lapse of few weeks. Now the bank has again blocked abruptly blocked several cards and sent messages to customers for renewal.

HBL’s message to customers reads: “Dear Customer, your HBL Debit Card has been blocked for security reasons. Replacement card is being issued and will be delivered to your registered address.”

An HBL customer Asim Sultan said that he went to Agha Khan diagnostic lab on Jail Road for blood test and wanted to use his debit card having an offer of 20% discount but he could not avail the service, let alone the discount offer. “I had to pay full charges for the test,” he added.

Sources in the banking industry said the information related to HBL customers debit cards were stolen from its system which compelled bank’s management to block their cards for preventing illegal money transaction.

“There could be leakage of customers’ data manually or electronically, but it was done in the bank,” the sources claimed, without giving definite reasons.

Naseem Niazi, a local journalist, said his card has been blocked for one week. “Despite repeated calls made to the bank for unblocking my card, the problem still persists,” said Mr Niazi, adding that the bank officials gave him no time frame.

“It’s been over a whole week and I cannot withdraw any cash from ATM. This is a big problem and the Habib Bank Limited needs to understand the situation.”

HBL is among the biggest banks of Pakistan with millions of customers. It acquired cards business of CitiBank in 2013 and whole Barclays Bank in 2015 therefore acquiring customers from different banks. However, the situation of its technological security seems vulnerable as scores of customers suffered blockade of their card service twice in last two weeks.

The HBL operations manager at Walton Road branch was contacted several times but he refused to comment.