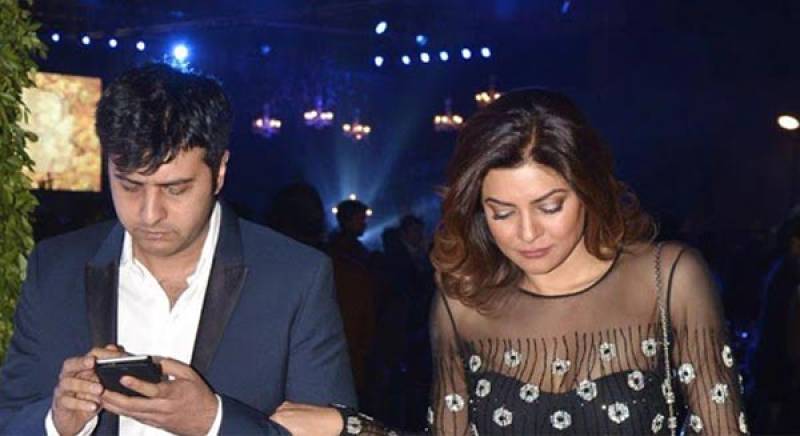 MUMBAI (Web Desk) – Though Sushmita has had a string of relationships in the past, they never really materialised into marriage.

Since the last two years she has been dating hotelier Ritik Bhasin, their relationship has always been rocky and just a few months ago the two reportedly broke up. 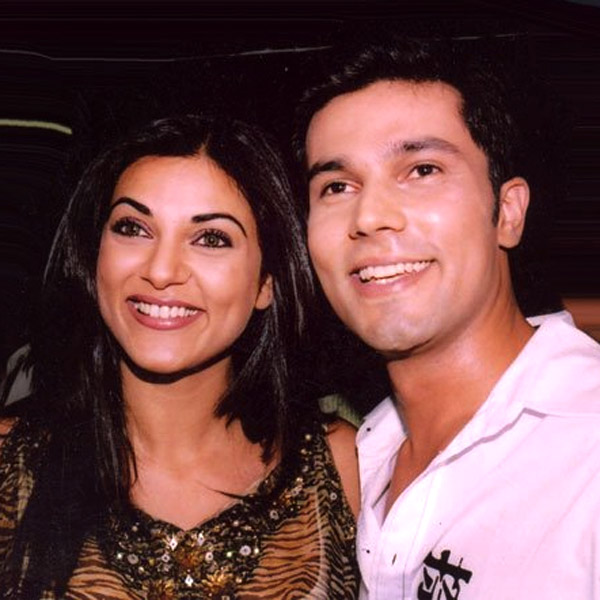 But, Sushmita confirmed that they are back together after stepping out for a dinner date with him.

Sushmita Sen is one of the most unconventional women of our times.

Dressed in a sexy LBD, she protectively held Ritik’s arm while he looked busy on the phone. Ritik is hotelier and an owner of a pub called Red Light. 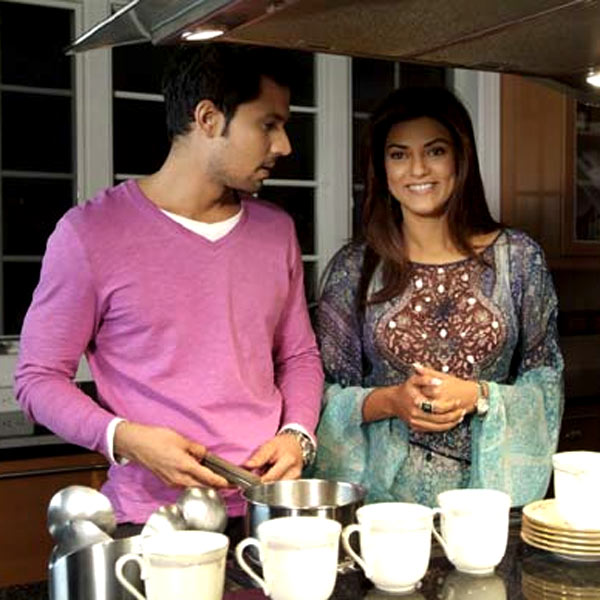 He also is the director of Orion Entertainment Private Limited. Interestingly, this is not the first time that Sushmita has dated a hotelier because her previous boyfriend Sanjay Narang too belonged to the same business. Ritik is Sushmita’s tenth boyfriend.

Sushmita also bumped into another ex of hers, Randeep Hooda, during the same time frame. The two were at the same event. They seemed cordial with each other as they hugged and spoke for a bit.