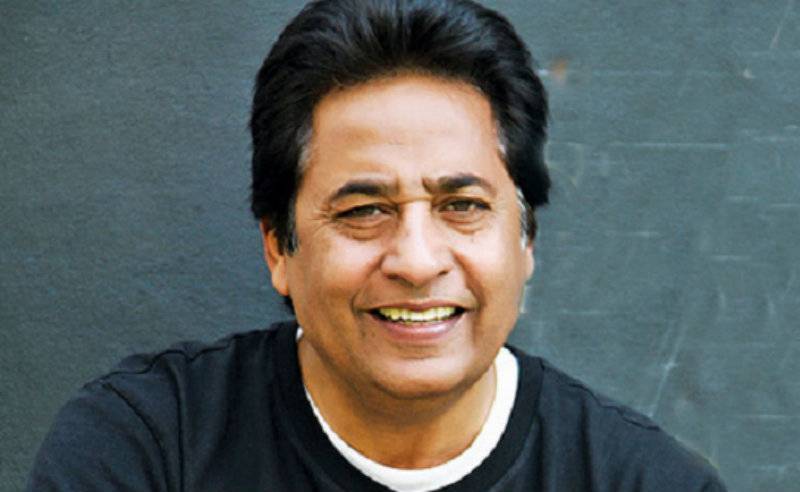 Media reports says, Syed Noor said that his statement was twisted and he did not level any accusation against Obaid Chinoy.

Syed Noor accused Chinoy of stealing the script and concept of his film about honor killings. Noor said that Ms Chinoy should have given credit to his film.

The oscar-winner termed Noor's claims as baseless, adding that she respected Syed Noor and clarified that fiction movie could be copied into a documentary film.