Bipasha Basu claims to be mistreated in London & organizers blame her! 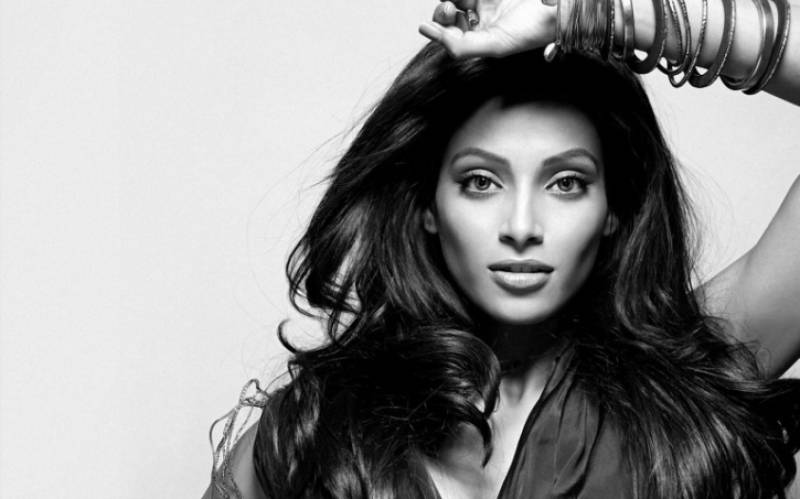 Bengali beauty Bipasha Basu and her husband Karan Singh Grover recently went to London to fulfill work commitments. Bipasha committed to be the showstopper for designers Lubna and Uzma Rafiq at the grand finale of the Indo-Pakistan London Fashion Show at Gibson Hall.

Just a few hours before the show started, Bipasha refused to walk, which ended up costing the organizers of India-Pakistan London Fashion Show a loss of 7,800 pounds.

Bipasha Basu's team has issued a clarification saying that the organizers hadn't honored their commitments in terms of hospitality and logistics, due to which Bipasha had to book her own accommodation and pay from her own pocket.

On the other hand, the organizers claim, the actress had reportedly asked for her stay at the Mayfair to be extended, but since there were no rooms available at the hotel, Bipasha had been provided with accommodation at another 5-star property at which the organizers were required to pay 600 pounds per night. They also claim that the couple was given a 5-pound phone recharge card, which the actress reportedly threw on the organizer's face.