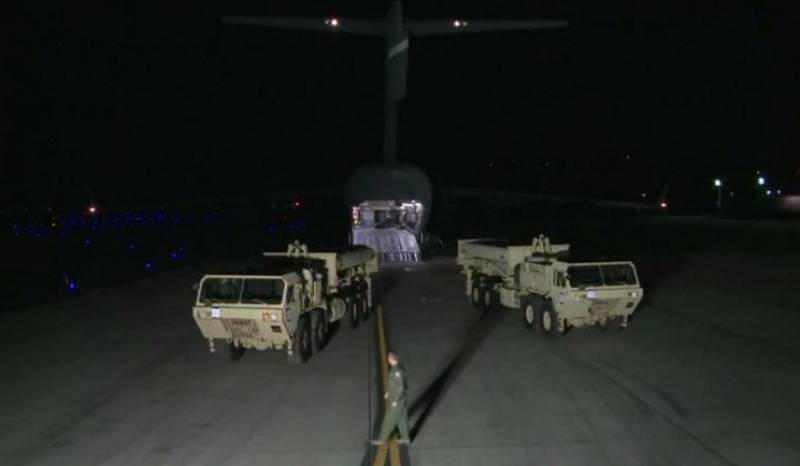 WASHINGTON - Following a series of missile tests by North Korea, the US military has started deploying an anti-ballistic missile defence system to South Korea, the US Pacific Command said on Monday.

The move follows the launch of four missiles by nuclear-armed North Korea on Monday which it said was part of training for attacking US bases in Japan. Three of the missiles came down provocatively close to Japan.

The deployment of the Terminal High Altitude Area Defense (THAAD) system “contributes to a layered missile defence system and enhances the US-ROK Alliance's defense against North Korean missile threats,” the Pacific Command said in a statement.

The Pacific Command highlighted in the statement that the system is “a strictly defensive capability and it poses no threat to other countries in the region.”

It has been deployed to intercept and destroy short and medium-range ballistic missiles during their final phase of flight.