Not walking away, US expresses willingness to address concerns of Pakistan 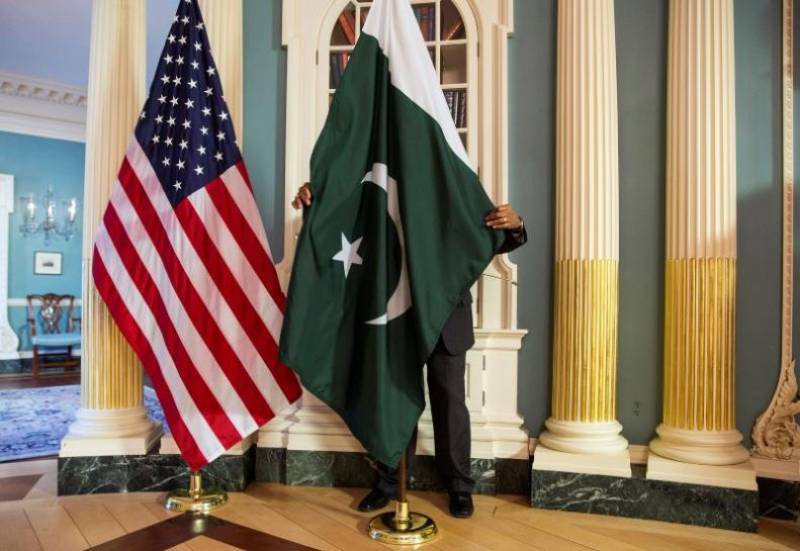 WASHINGTON - Signalling a shift in its policies towards its South-Asian ally, the United States has acknowledged that Pakistan had legitimate grievances and the United States was willing to address those concerns.

Principal Deputy Assistant Secretary of State for South and Central Asia Alice Wells confirmed on Monday that senior US and Pakistani officials will hold a series of meetings in Washington and Foreign Secretary Tehmina Janjua will lead the Pakistani delegation.

“We’re certainly not walking away from Pakistan. There will be very intensive dialogue through both our military and our civilian channels to discuss how we can work together,” Ms Wells said and declared that Pakistan had an important role to play in stabilizing Afghanistan.

"We’ve not seen decisive and sustained changes yet in Pakistan’s behavior, but certainly, we are continuing to engage with Pakistan over areas where we think they can play a helpful role in changing the calculus of the Taliban," said Wells.

It bears mentioning that Secretary Janjua headed to Washington on a crucial visit earlier this week to mend the frayed relations between the allies.

The current visit is important in the purview of strained ties between Washington and Islamabad, especially after President Trump's decision to halt the aid to Pakistan.

Alice Wells told reporters she had been struck by Ghani’s proposal regarding peace talks with Taliban, to let them open office in Kabul.

“I heard him offering a dignified process,” she said.

WASHINGTON - The United States on Monday called on the Taliban to consider an offer for peace talks extended by Afghan ...

“This is not a surrender that’s being offered to the Taliban, but a dignified process for reaching a political framework,” she added, noting that the Kabul conference was “really a historic benchmark event.”