This Indian actress explains her conversion to Islam upon marriage 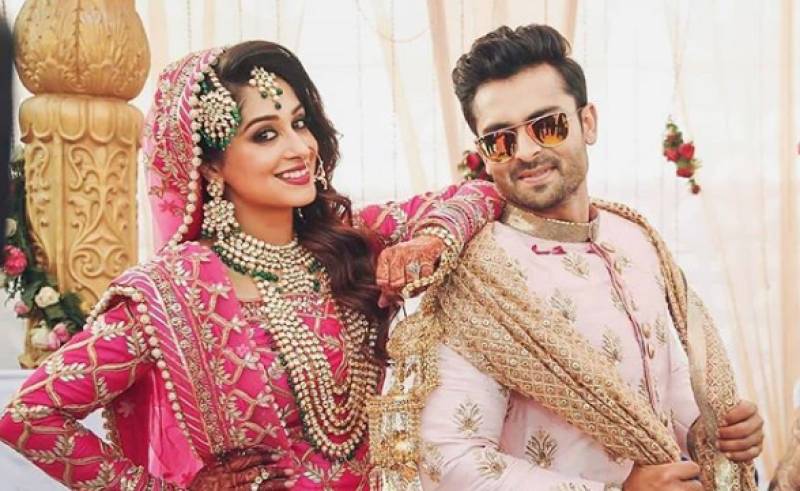 NEW DELHI - Dipika Kakar, known for her role in 'Sasural Simar Ka' tied the knot to her beau Shoaib Ibrahim in a close knit circle followed by a beautiful ceremony. More interesting, the wedding took place as per Muslim rituals in Shoaib's hometown.

This grew everyone's speculations that Dipika has converted to Islam. A wedding card of their marriage was already circulating on the social media which stated her name as Faiza instead of Dipika.

The speculations were put to rest when Dipika herself opened up about her conversion saying, "joh sach hai woh hai. It’s true I have done it, but why and when I have done it, don’t think it needs to be talked about. I think it is a very personal matter and I don’t think I need to talk about it openly in front of the media. For the audience and media we are actors and we have always shared everything."

"All our happy moments we have shared with you all, but this I think is a very personal space and I don’t give anyone the permission to enter this space. Definitely, it is true and I am not denying it. I am very happy and proud that I have done it for myself and my happiness. My family was with me in this decision and my intentions were not to hurt anyone. This is my decision," Dipika continued.

Opening up about her marriage, Dipika (now Faiza) said, "I can’t put the feelings in words. I have noticed the change from the day I have got married. I initially though it’s ok Shoaib and I have been in a relationship for so long, but no things have changed. May be the way I look at him, the respect towards him has grown. It’s a priceless feeling."

Congratulations to the newly married couple. We wish you all the best for future. Let the happy times roll.