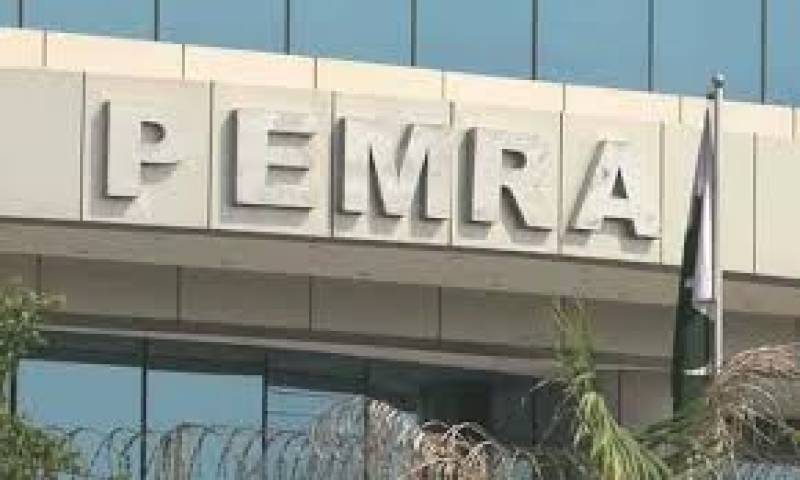 ISLAMABAD - Pakistan Electronic Media Regulatory Authority has advised the satellite TV channels to ensure that no unethical slogans, objectionable content and discussion regarding the International Women Day are aired.

According to a press release, PEMRA in its advice to the satellite TV channels, mentioned that the Lahore High Court has ordered to observe the World Women Day tomorrow, in accordance with the laid down principles enshrined in Article 19 of the Constitution.

It has been observed that some satellite TV channels aired controversial content with special reference to the slogan relating to ‘Aurat March’.

The channels were also advised to properly utilize time-delay mechanism so that inappropriate words or content could not be aired during the live programmes.