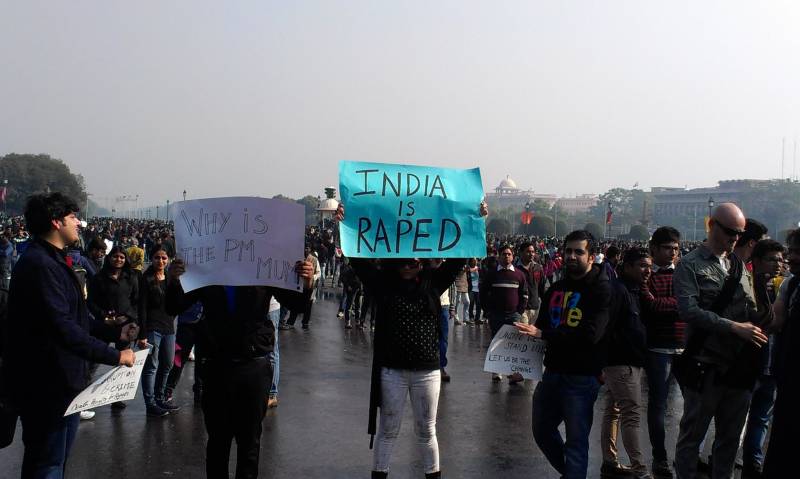 ALAPPUZHA (Web Desk/Agencies) - One of the four girl students, who was found to have consumed a poisonous fruit under mysterious circumstances in SAI's water sports centre in Alappuzha, died in the wee hours of Thursday, The Times of India reported.

The deceased has been identified as Aparna Ramabhadran, 16 of Panackal House, Chembuthara, Aryad grama panchayat.

The condition of one of the other three girls is said to be critical. They consumed the poisonous fruit (Othalanga-Cerbera Odollam) on Wednesday around 3 pm at the hostel of SAI at Punnamada and the incident came to the limelight around 7.30 pm.

Aparna was the plus two student of Kottamkulanghara Government Higher Secondary School. She got selection to the SAI when she was a tenth standard student and had been staying in the hostel of the SAI since then. Aparna is survived by her father Ramabhadran- a houseboat employee, mother Geetha Raghavan-anganwadi teacher and younger brother Anujith(eight standard student).

Aparna's mother Geeta told TOI that her daughter on Wednesday night said to her at the medical college that the harassment by the senior students and the teaching staff forced her to take the extreme step.

"She last came home during Vishu celebrations and told about a senior student, who harassed her and her friends. She was also not happy with her coach and other staff. On Wednesday morning, she telephoned us and there was nothing unusual in her talk. However, she told me that she had a mild fever. We need an inquiry into the incident and action should be taken against the people who are responsible for the death of our daughter," she said. The Ambalappuzha Judicial First Class Magistrate recorded the statements of the four girls at the MCH on Wednesday night. The SAI authorities and the police have denied the allegations of the parents and relatives of the students.

The Alappuzha North Police station sub-inspector M K Ramessan said as per the statements of the girls to the police, three days ago, these girls went to the wedding of one of their relatives and there, they had consumed wine. "On the way to the hostel, they had bought beer bottles and the students were caught by the staff of the SAI for consuming beer and they were questioned over the issue. This issue also spread in the hostel and the seniors, who came to know this incident asked about it and also teased them. This is the reason that forced the girls to end their life," said M K Ramessan.

The police have registered an unnatural death case in connection with the incident. The police team led by Ernakulam range IG began a probe into the incident.

State Sports Minister Thiruvanchoor Radhakrishnan, who visited the three girl students and the relatives of Aparna at Alappuzha MCH, said the Sports Secretary will hold an inquiry into the incident and the treatment expenses of the girls will be incurred by the state government. "Though SAI is working under the union government, we will hold the inquiry as the incident took place in Kerala."

The district collector N Padmakumar said that the girls consumed poisonous fruit around 3 pm and they were taken to the hospital around 7 pm. So the delay happened in taking these girls students to the hospital will be probed soon. The girls were first taken to Alappuzha General Hospital and later they were referred to Alappuzha Medical College Hospital.

Alappuzha MCH superintendent Dr Santhosh Raghavan said they were admitted to the hospital around 9 pm. "However, the life of the one girl could not be saved. The condition of other three girl is stable. But we can't say that they are now out of danger."