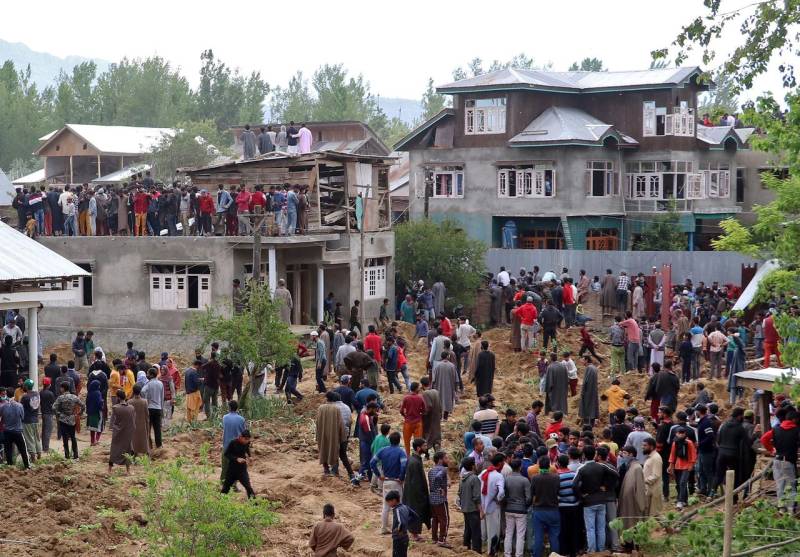 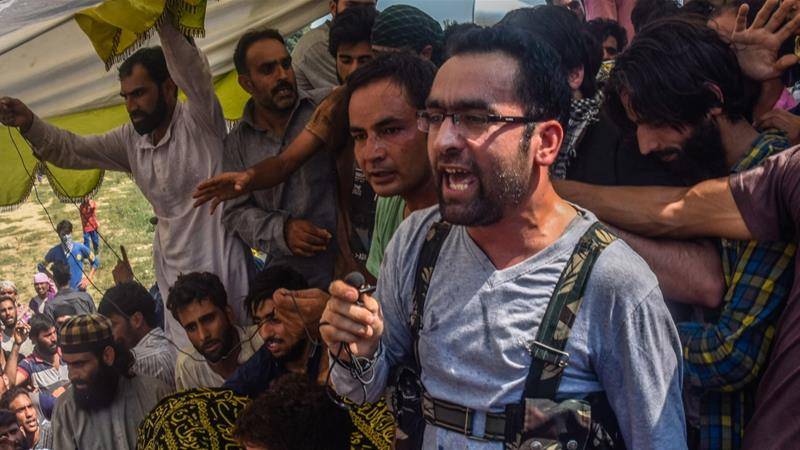 SRINAGAR – A man was martyred and dozens other injured when Indian troops opened fire on mourners in Pulwama district of the occupied Kashmir on Thursday.

People defied curfew and took to the streets against the killing of chief operational commander of Hizbul Mujahideen, Reyaz Naikoo along with his associate yesterday at Beighpora Awantipora in the district.

Indian troops fired bullets, pellets and teargas shells on the mourners, killing one of them and injuring dozens other.

Fearing huge participation of people in the funeral, the occupation authorities did not hand over the body of the martyred civilian to his family and buried it some unknown place.

Riyaz Naikoo, alias Muhammad bin Qasim, was killed along with his associate Aadil Ahmed during a cordon and search operation in Pulwama district.

The Indian troops had laid a siege of the native village of Riyaz Niakoo in the district last night.

The authorities have suspended mobile internet services in the entire occupied territory and curfew like restrictions have been imposed.

Meanwhile, the All Parties Hurriyat Conference and other pro-freedom leaders and organizations have urged the Kashmiri people to take to the streets against the genocide of Kashmiri youth by Indian troops and express solidarity with the families of the martyrs.

The Hurriyat leaders and organizations said that youth like Riyaz Naikoo and Aadil Ahmad would continue to live in the hearts and minds of the Kashmiri people and that they would remain the symbol of Kashmiris’ resistance against India.

They made it clear that though India is snatching youths like Riyaz Naikoo physically but it cannot crush the Kashmiri people’s freedom sentiment. 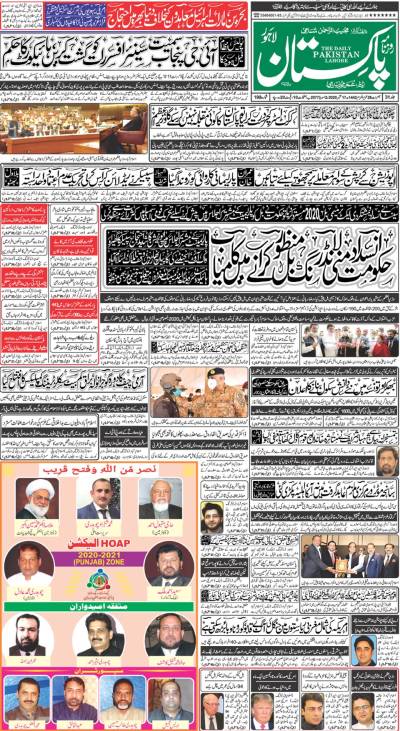