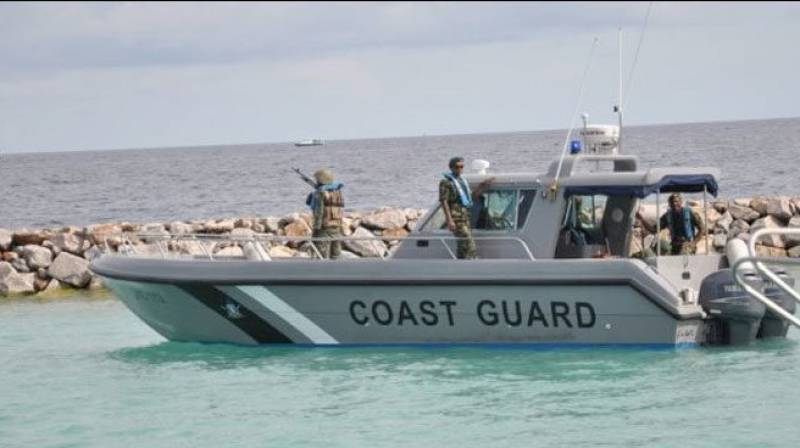 The PCG Director General directed concerned area commander to enhance checking in his jurisdiction. The area commander made a detailed plan. Sea and ground patrolling parties consisting two officers and 60 personnel were formed. As many as 14 vehicles and 4 boats took part in the operation.

The approximate value of seized drugs is Rs5,616 million.