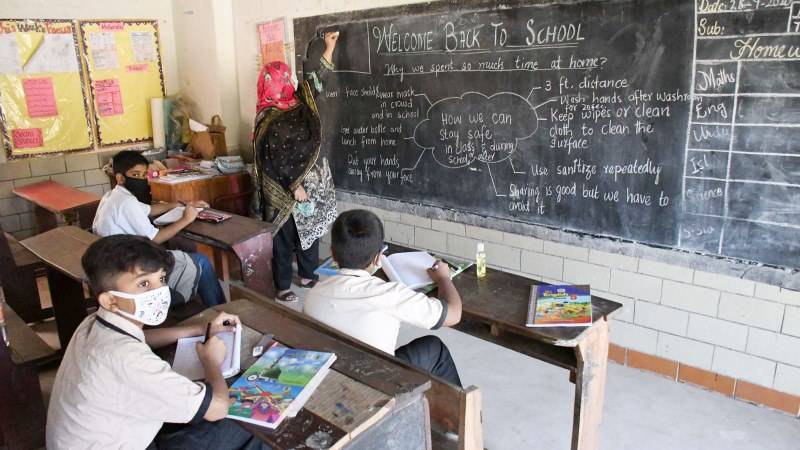 He stated this while speaking on the floor of the provincial assembly, adding that an advertisement in this regard had been issued but the exams could not be held due to the Covid situation in the country.

Ghani said the government would pay for the training of the teachers, and after their recruitment, it would deduct the amount from their salaries in installments.

He further revealed that the provincial government had decided to reopen 638 schools, Geo News reported.

ISLAMABAD – The federal government has decided to give a 20 percent fee concession to students of private ...