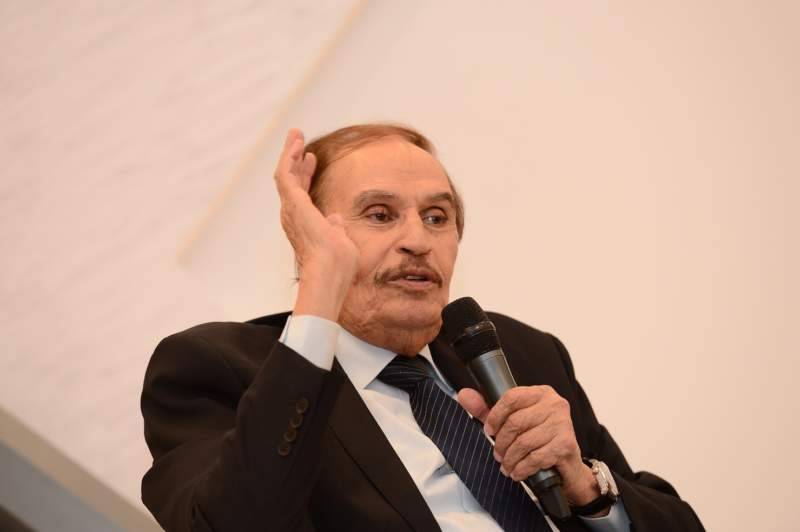 SHARJAH - In a seminar, renowned Egyptian Actor Ezzat Al Alayli told visitors to the Sharjah International Book Fair that art is an educational and cultural responsibility.

While addressing his fans, Al Alayli said that his relationship with the arts started at a very young age.

“I was only eight when my father took me to watch a play at the national theatre and it was then that I was mesmerised by the stage and the applause,” he said, adding that he started to perform for the children of his neighbourhood and at a later stage decided to study theatre. 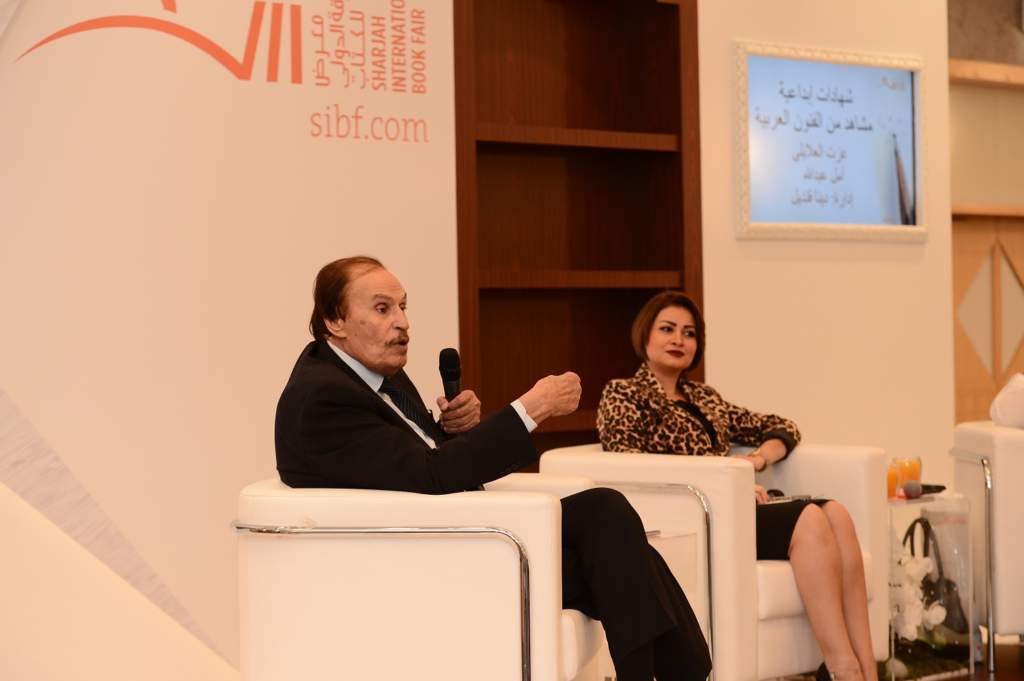 Al Alayli spoke about his acting career and his collaboration with some of Egypt’s best directors like the late Yousef Chahine. “One day he showed up at my doorstep and asked me to be part of his film ‘The Land’.

When the film participated at Cannes’s Film Festival, Al Alayli said that he felt the magnificent world of international cinema. “A French critic met me there and told me that I’m going to have a great future and to take my role and responsibility seriously,” he said.