New Delhi is now the most polluted city on Earth 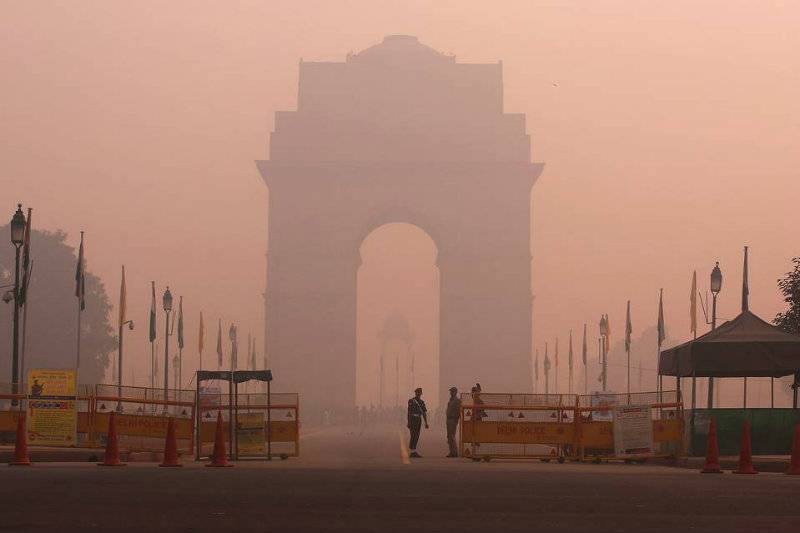 NEW DELHI - India's capital is choking under hazardous smog, with some parts of the city reporting levels almost five times those considered "unhealthy" by the US environmental protection agency.

Measurements taken at the US Embassy in Delhi put the city's Air Quality Index at 999 on Monday, off the standard chart, which finishes at the "hazardous" level of 500, the CNN reported.

By comparison, the highest AQI level recorded Monday in Baoding - China's most polluted city - was 298.

Beijing was a pleasant 30, while India's next most polluted city, coal and industry-heavy Chandrapur, recorded levels of 824, according to the World Air Quality Index.

Research released earlier this year found that air quality levels exceed World Health Organizations guidelines for 80% of those living in urban areas around the world.

On Sunday, hundreds of people gathered to protest outside Parliament in the city center as others voiced their displeasure online, posting to Twitter with the slogan #MyRightToBreathe.

This is how Delhi govt gonaa save Delhites from pollution.

An emergency ruling issued over the weekend saw more than 5,000 schools closed and construction work halted for the next three days. Officials warned that the number of vehicles allowed on the streets may be restricted if the situation does not improve.

A thick, acrid smog has settled over the India’s capital over the past week, a combination of smoke from burning crops in surrounding agricultural states, fireworks on the Hindu festival of Diwali, dust and vehicle emissions.

It’s official: India is sending its smog to Pakistan

Images published by NASA suggest that burning of crops in the neighboring states of Punjab and Haryana could be the biggest reason behind the air pollution in the region.

Delhi's High Court has compared conditions in the city to "living in a gas chamber."

Delhi's battle against air pollution dates to at least 2001, when India's Supreme Court, appalled at conditions in the city, ordered public buses, taxis and auto-rickshaws to switch from diesel power to compressed natural gas. 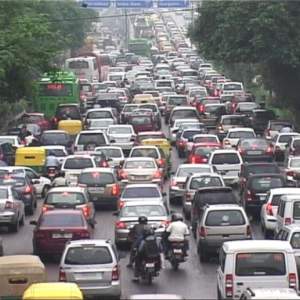 The city is sprawling, and a lack of effective public transportation has fueled an explosion in car ownership. The city has 9 million vehicles, and new cars are being registered at a rate of 1,400 per day. India's fuel standards are roughly 10 years behind those of Europe, and low petrol prices incentivize driving.

Cooking fuel, construction dust and coal-burning power plants add particles and toxic gasses to the mix. When the weather turns cold, the city's poor huddle together in slums and along busy roads, warming themselves around small wood or trash fires. This winter, PM 2.5 levels have frequently topped 500, a reading that is literally off the charts. 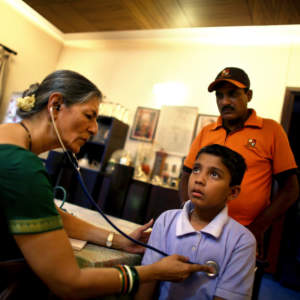 PM 2.5 particles are exceedingly small and can evade the body's normal defenses and penetrate deep into the lungs, causing chronic health problems. They have been linked to increased risk of asthma, heart disease, stroke and respiratory infections, as well as cancer of the trachea, lung, and bronchus.